Trailer of 'House of the Dragon', prequel to 'Game of Thrones', out; show to arrive in 2022

The show tells the tale of House Targaryen 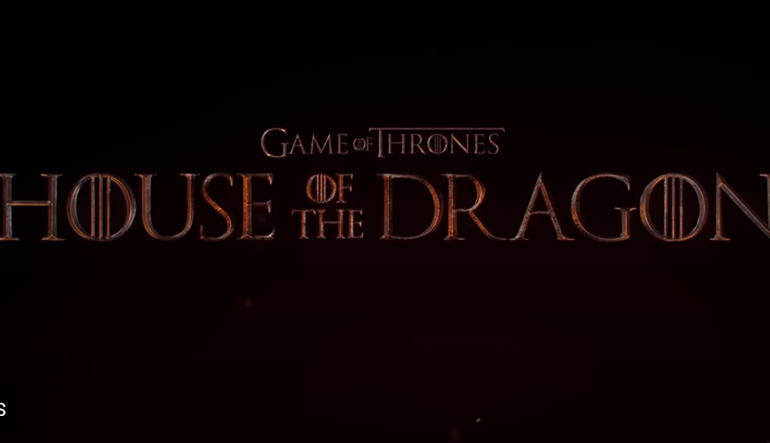 Finally, here is some good news for those still continuing to suffer Game of Thrones withdrawal symptoms.

HBO Max released the first trailer of one of the many spin-offs to Game of Thrones, a prequel titled House of the Dragon. The show was announced two years ago. Based on George R. R. Martin’s 'Fire and Blood', the prequel is set 200 years before events of the Game of Thrones, and tells the tale of House Targaryen.

While the trailer does not reveal much, it does promise plenty of sword fights, intrigue and of course, dragons. “Dracarys,” said a tweet from HBO, retweeting the trailer released on the Twitter handle of HBO Max.

“Gods, kings, fire, and blood,” says Prince Daemon Targaryen in the one-minute trailer, which introduces a few characters, a shot of the sea, some battles and of course a shot of the throne. “Dreams didn't make us kings, dragons did,” he adds.

The trailer revealed that the show will arrive in 2022.