Quentin Tarantino vowed not to give any money to his mother and stuck to his promise. Here's why

The director was speaking about his childhood days 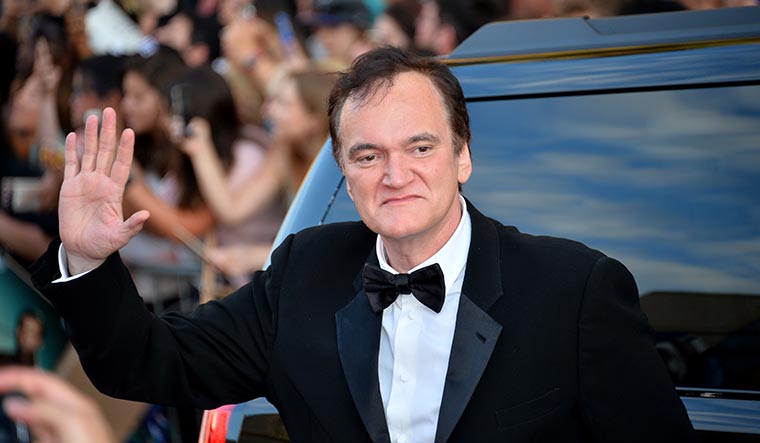 Hollywood director Quentin Tarantino revealed that he has not given a penny to his mother as she had made fun of his “writing career” when he was a child.

In a recent podcast 'The Moment', the director of movies like Once Upon a Time in Hollywood, Pulp Fiction, and Kill Bill told the host Brian Koppelman that his mother Connie Zastoupil was hard on him because of his "scholastic non-ability."

He said when she heard that, he promised to himself that when he would become successful writer, his mother would "never see penny one from my success. There will be no house for you. There is no vacation for you, no Elvis Cadillac for mommy. You get nothing. Because you said that."

Tarantino said he kept this promise and has not bought her anything, "No Cadillac, no house."

When the host urged him to let bygones be bygones and buy his mom a house, the director said this was a consequence of her words. "Remember there are consequences for your sarcastic tone about what is meaningful to them," he said.