Pornography case: Shilpa Shetty yet to get a clean chit

All possibilities and angles are being probed, said a Mumbai Crime Branch official 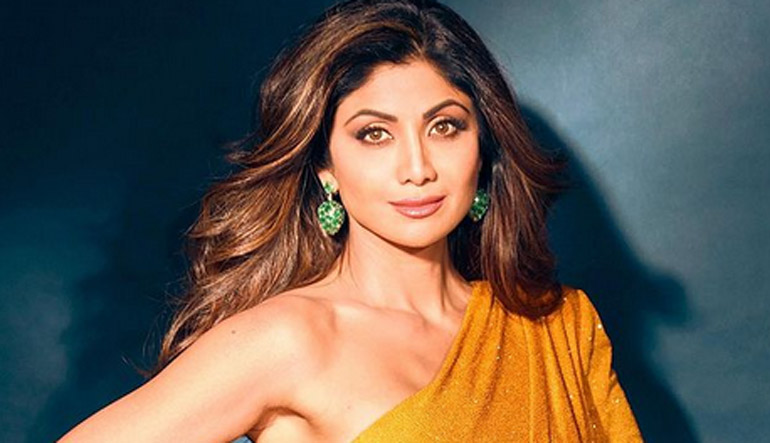 The Mumbai Crime Branch, which is probing the case of alleged making of pornographic films and publishing them through some apps, involving the husband of Bollywood actor Shilpa Shetty, Raj Kundra, said the actor is yet to be given a clean chit.

"Shilpa Shetty hasn't been given clean chit yet. All possibilities and angles are being probed. Forensic auditors are appointed and they are looking into the transactions of all accounts in this case," news agency ANI quoted a Mumbai Crime Branch official as saying.

After his arrest, some other victims approached Police and gave statements, the official said.

On Tuesday, Kundra was remanded in 14-day judicial custody. He was produced before a magistrate's court in Mumbai at the end his police remand on Tuesday.

The police claimed that during the probe into the case, it was found that Kundra set up Armsprime Media Pvt Ltd, which, through London-based Kenrin Pvt Ltd, bought 'Hotshots' app to upload objectional videos on social media.

The police also claimed to have found 51 obscene videos-- 35 with Hotshots logo and 16 with BollyFame logo, during searches at the office of the accused.