Alia is ‘halfway’ through her fitness challenge 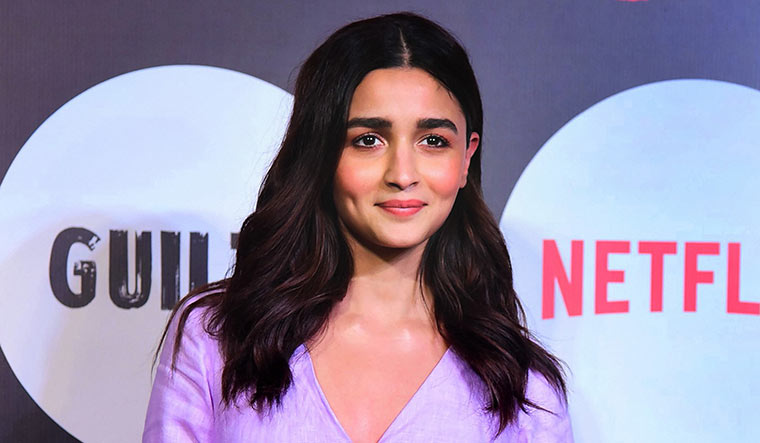 Alia shared her picture on Instagram, where she is seen in sports attire. She wrote, “20 done 20 to go #sohfit40daychallenge.” She also shared the photograph in her Instagram stories and wrote, “half way there.”

On the work front, Alia is busy with her next film Darlings, which marks her production debut under her recently-launched banner Eternal Sunshine Productions. It is co-produced by Shah Rukh Khan's Red Chillies Entertainment.

She has also been roped in for Karan Johar’s next directorial—Rocky aur Rani ki Prem Kahani—opposite Ranveer Singh. Alia is awaiting the release of Sanjay Leela Bhansali’s Gangubai Kathiawadi and Ayan Mukherji’s Brahmastra. Alia has also reportedly signed a deal with an international talent management agency, eyeing projects in Hollywood.