Irrfan Khan’s son Babil drops out of college: ‘Giving it all to acting’ 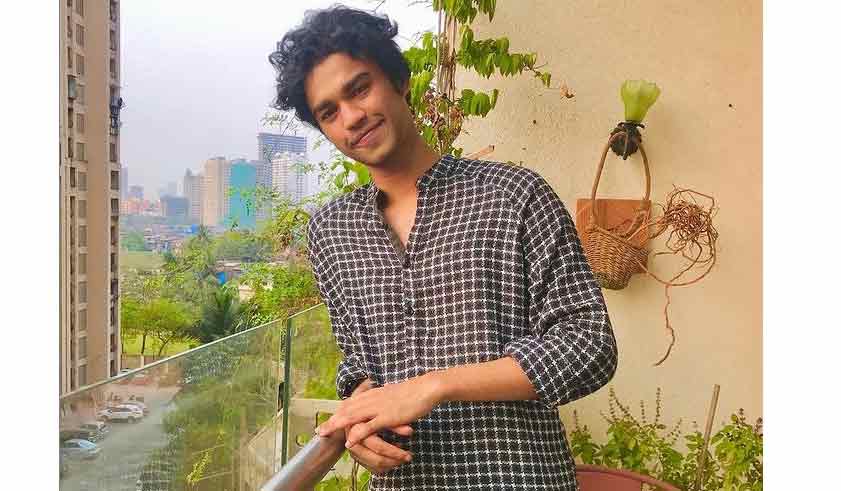 Late actor Irrfan Khan’s son Babil Khan has dropped out of college to take up acting full time. He revealed this in a long post on Instagram on Monday.

He wrote: “I will miss you so much. My beautiful friends. I have a very tight circle here in Mumbai, literally 2-3 friends in total. You all gave me a home in a strange cold place and made me feel like I belonged. Thank you, I love you. Film BA, dropping out today, with over 120 credits cause I’m giving it all to acting as of now. Goodbye university of Westminster. I love you my truest friends.”

Babil is set to make his acting debut with Netflix film Qala directed by Anvitaa Dutt. The film is bankrolled by Anushka Sharma’s Clean Slate Filmz.

Earlier last week, filmmaker Shoojit Sircar announced he will be collaborating with Babil for a project. Ronnie Lahiri, Sircar's producing partner, shared the news of their collaboration with Babil in an Instagram post. “Honored to take forward your legacy Irrfan sir. Worked with a legend like you, And now Babil. If this is not a providence, then what is?,” Lahiri wrote alongside photographs from the sets with the young actor.

Babil also announced the same on his social media handles.  Details about the project, backed by Lahiri and Sheel Kumar's Rising Sun Films Production, are still under wraps.