A fake profile accrued nearly 49,000 followers tweeting in his name 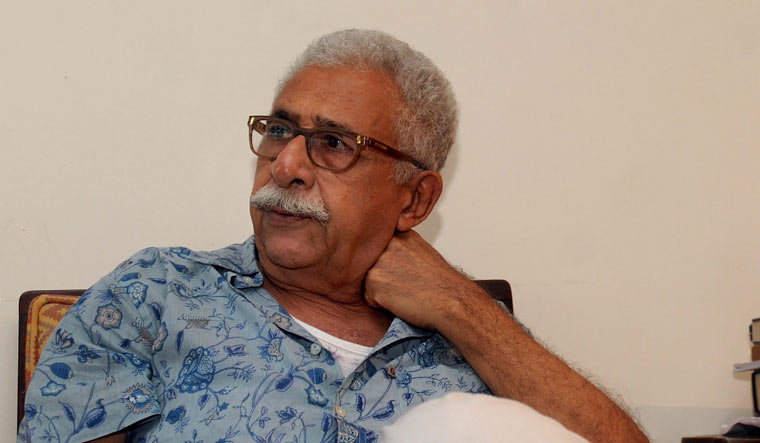 Veteran actor Ratna Pathak Shah on Monday clarified that her husband, actor Naseeruddin Shah does not have a Twitter account, after an unverified profile in his name posted a series of tweets about the ongoing farmers agitation on the microblogging site.

This account, which has nearly 49 thousand followers on Twitter, had also tweeted a video interview of Naseeruddin Shah that the 70-year-old actor gave to the human rights movement Citizens for Justice and Peace (CJP) last month in the support of farmers.

Ratna Pathak Shah said the couple has been "quite annoyed" with the fake profile, operating on Twitter since July 2019.

They have also "tried to complain" to both, Twitter and Cyber Crime Cell, she said, but to no avail.

"Mr Shah doesn't have a Twitter account but has been unable to stop these fake accounts," Ratna Pathak Shah, 63, told PTI.

"We have tried to complain to the company as well as the Cyber Crime Police here but were told there's nothing that can be done. Please help us to put an end to this nuisance," she added.

Earlier, fake profiles in Naseeruddin Shah's name existed on Facebook as well, but since the actor joined the site and got verified in 2016, other accounts were disabled.