The film is also set to be remade in Hindi 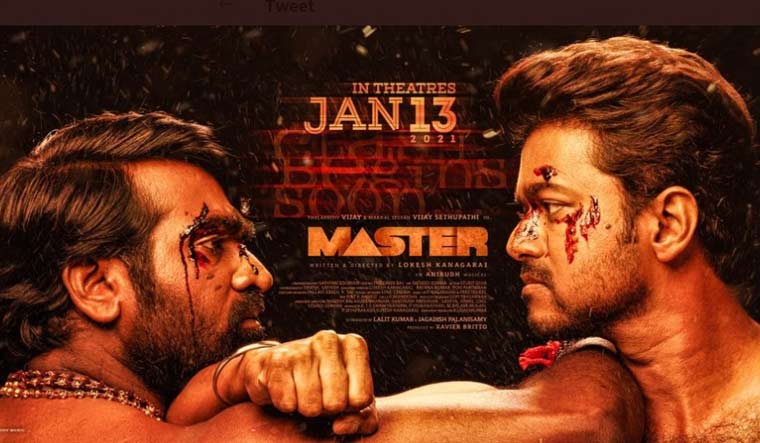 Actor Vijay’s latest release Master, which hit the big screens on Thursday, has entered the Rs 100 crore club. The film has managed to draw in large crowds and hit the milestone despite 50 per cent occupancy in theatres.

He also shared a list of all the films of Vijay that have grossed over Rs 100 crores worldwide.

Master is the first major Tamil film to hit theatres after the pandemic-induced lockdown and the film fraternity had hopes pinned on the Thalapathy film to get the film business running again.

Directed by Lokesh Kanagaraj, the film also features Vijay Sethupathi, Malavika Mohanan and Andrea Jeremiah. Produced and distributed by 7 Screens, Master revolves around a professor (Vijay) who tries to reform a juvenile school system, where he clashes with a gangster (Sethupathi). After its success, Endemol Shine India, Cine1 Studios and 7 Screens on Friday announced they have acquired the rights to adapt Master in Hindi.

Abhishek Rege, CEO Endemol Shine India, said Master is laced with masterful performances and powerful narrative that resonates with audiences across the country.

He said the film will also be remembered as turning the box office tide in the pandemic.