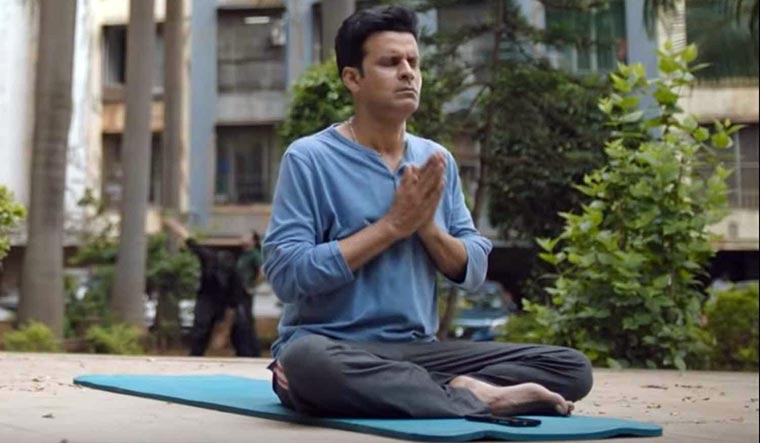 The teaser of Family Man season 2 is out and it offers a sneak peek into the intense drama that viewers can expect. Besides Manoj Bajpayee in the lead role, the new season will also feature Telugu actress Samantha Akkineni who makes her digital debut with the series.

Sharib Hashmi and Priyamani reprise their roles from the first season.

The teaser shows the kids complaining about their father Srikant's (Bajpayee) absence, indicating a friction in the marriage. We get a quick glimpse of Bajpayee only towards the end of the teaser. The clip also features a quick look of Samantha. The teaser reveals that Srikant is missing in action and everyone is searching for him for an important mission.

The teaser also revealed that the show’s trailer will land on January 19. Family Man season 2 will be streaming on Amazon Prime Video from February 12.

“We are thrilled and excited to return to the world of The Family Man. The response to first season was overwhelming and it struck a real chord with the viewers. And we are hopeful that we can continue to tell a story which is, as compelling and engaging as the first season,” the show's creators Raj and DK had said in a statement.