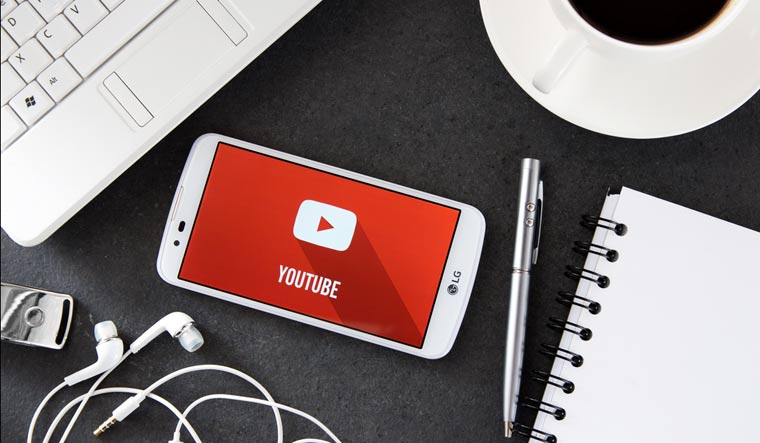 Three men running a Tamil YouTube channel have been arrested in Chennai after a video of theirs featuring a woman talking about sex and alcohol went viral. Police have booked the three on charges of obscenity in public places, insulting the modesty of women and criminal intimidation, among others.

The New Indian Express reported that the action was taken based on a specific video that went viral and followed a complaint filed by a woman who claimed that she was threatened by the host and cameraman on Monday when she questioned their activities at Elliot's Beach.

The YouTube channel Chennai Talks features about 200 videos in the vox-pop format, where the host interviews people in public spaces and records their opinions on various subjects like sexuality, drinking and relationships. Police say they arrested Dinesh (31), the owner of the channel; VJ Asen Badshah (23); and cameraperson Ajay Babu (24), based on complaints from people.

Police say the YouTubers have taken people they know to Elliot's beach in Besant Nagar and made them talk on camera, though it is unclear what is illegal about doing that, the News Minute stated in a report.