Anil was taking bath in the reservoir along with his friends 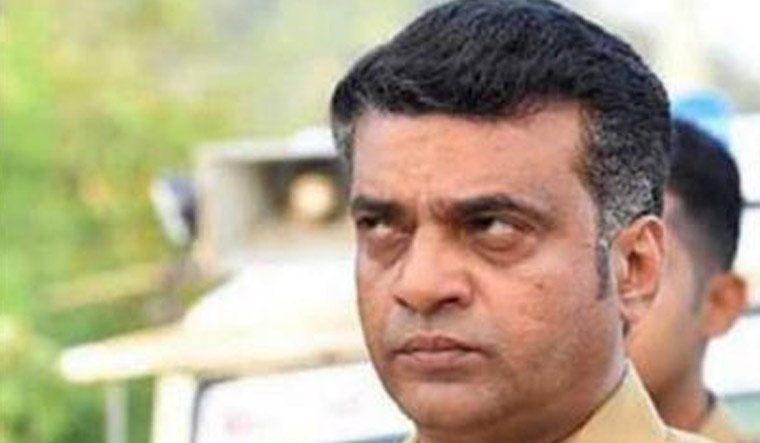 Malayalam actor Anil Nedumangad died in an accident at Malankara reservoir in Thodupuzha on Friday evening, sending shock waves across the cinema industry. He was 48.

The actor was in Thodupuzha in connection with a film shoot of his new movie Peace starring Joju George and had gone to bathe with friends during a break when the mishap occurred. It is learnt that the actor ventured into deep waters and got pulled under strong currents.

Though his friends managed to fish him out with the help of rescue workers and rushed him to a nearby hospital, the doctors declared him brought dead.

Anil, best known for his roles in Ayyapanum Koshiyum, Kammatipadam, Prinju Mariyam Jose and Pavada is a native of Nedumangad in Thiruvanathapuram district.

He began his career in Malayalam television channels as an anchor and went on to don the grease paint in various film.

Earlier in the day, the actor had penned a touching Facebook post about Ayyappannum Koshiyum director K.R. Sachidanandan (Sachi), who passed away six months ago. Today was Sachidanandan's birthday.