'Maara' is directed by Dhilip Kumar 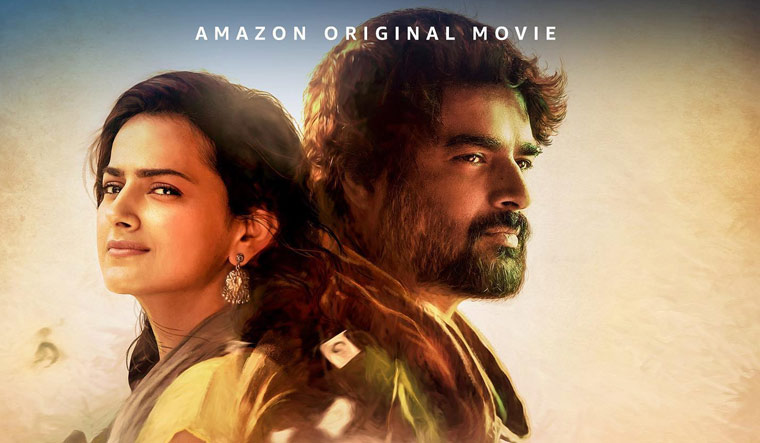 The film is a remake of 2015 Malayalam hit Charlie, which featured Dulquer Salmaan and Parvarthy.

"We are maddy in love with this fairy tale already! Meet #MaaraOnPrime, January 8, 2021!," Amazon Prime Video wrote on their official Twitter handle.

Maara is directed by Dhilip Kumar and produced by Prateek Chakravorty and Shruti Nallappa of Pramod Films.

The film's music is composed by Ghibran, while Karthik Muthukumar and Dinesh Krishnan are the cinematographers. Bhuvan Srinivasan has done the editing.