The biopic is being simultaneously shot in Telugu and Hindi 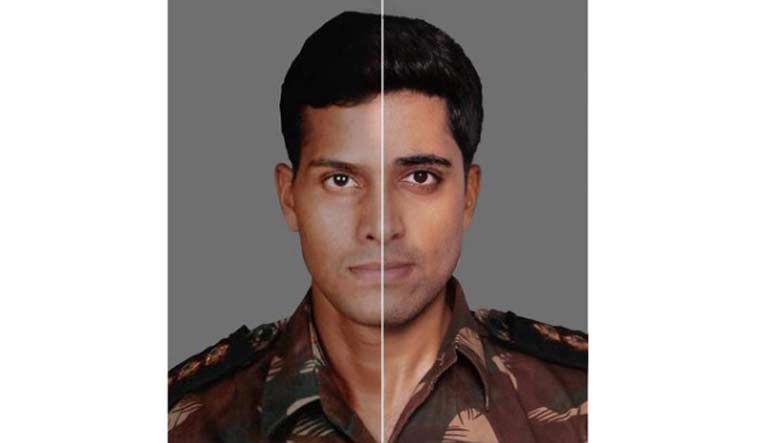 The first look of actor the film Major, based on the life of NSG commando Major Sandeep Unnikrishnan who was killed in action during the 2008 Mumbai attack, was released on Friday.

Actor-director Adivi Sesh will essay the title role. He also released a video message as a tribute to Major Sandeep Unnikrishnan. Referring to a photograph of Sandeep, the actor said that he resembled one of his cousin brothers and that he was drawn in by the passion in his eyes.

The actor said that the greatest compliment was when Major Sandeep Unnikrishnan's mother told him she looked like her son 'from afar'.

The biopic is being simultaneously shot in Telugu and Hindi.