Abhishek Bachchan opens up about nepotism; says he produced a film for his father

Bollywood actor Abhishek Bachchan, who is often at the receiving end of the 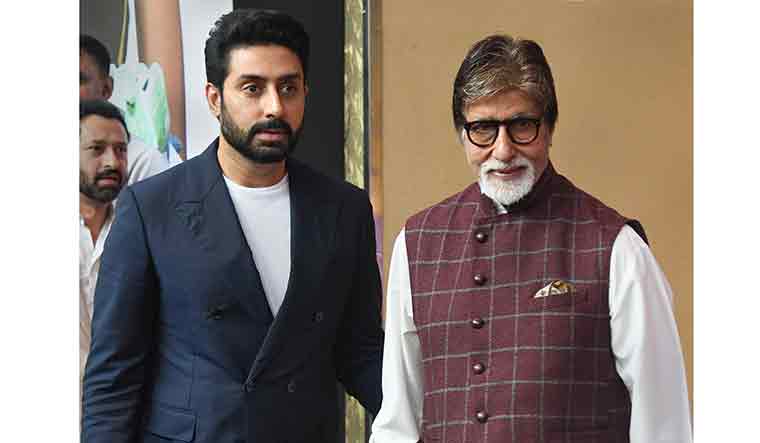 Bollywood actor Abhishek Bachchan, who is often at the receiving end of the hostility towards people who made it to the industry because of connections and family ties, sought to clarify that his father Amitabh Bachchan never made a film for him.

In a recent interview to news agency IANS, the actor, who has been trolled about how his acting career in Bollywood exists only because of his father, said it was he who produced a film, Paa, for his father and not the other way around.

The actor, who admitted that he too has faced his own share of struggles in the industry, said, “The fact is he has never picked up the phone on anyone. He has never made a film for me. On the contrary, I have produced a film for him, called Paa.”

He said people need to understand that movie is a business and after the first film, if the industry does not see anything in in an actor or if the film does not do well in box office, the actor would not be receiving the next offer. "I know when my films don't do well, I know of the films I was replaced from, of the films that could not get made, that started and didn't have the budgets because I was not bankable at that point," IANS quoted him as saying.