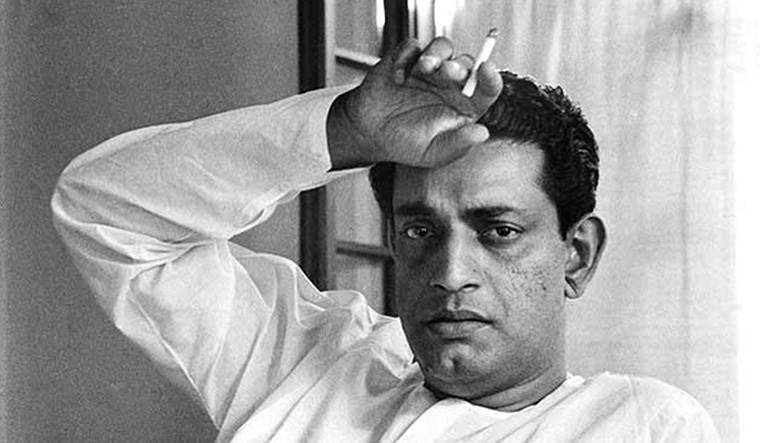 Legendary filmmaker Satyajit Ray's son Sandip Ray has decided to bring the maestro's
immortal characters 'Feluda' and 'Professor Shanku' in one film, albeit in two parts.


The two parts of the film will hit the screens separately next year on the occasion of Ray's birth centenary, his filmmaker son said on Thursday. "There will be two different stories, which I am yet to decide. Keeping in mind the total duration of the film, I will choose from immensely popular short stories," Ray said.

The legend's son had last year brought scientist Professor Shanku to the silver screen for the first time in 'Professor Shanku O El Dorado' flick and had earlier directed
several movies on detective Feluda. Casting and the location are yet to be finalised and
pre-production work for the untitled film has just started,
Ray said.


"Till date, I have made Feluda and Shanku as different contents. But, bringing them together in a single film will be challenging. I hope it will remain etched in the memories of the audience for a long time," he said.


Film producer Mahendra Soni hoped to release the movie in May next year. Satyajit Ray's birthday falls on May 2.