SPB had tested negative for COVID-19 on September 4 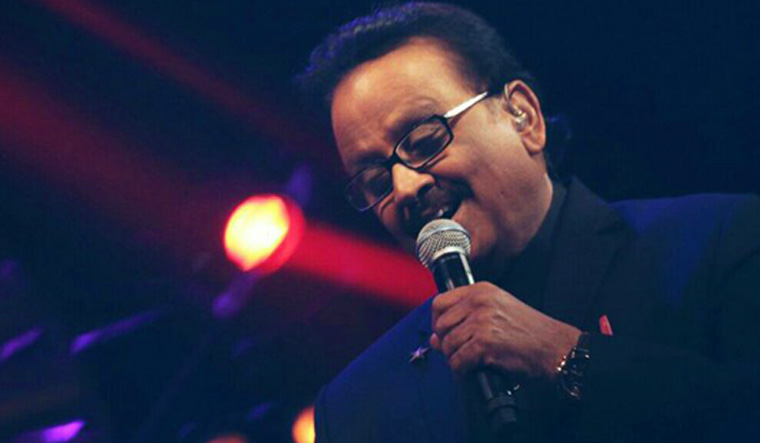 As tributes continue to pour in, reports state that the singer’s mortal remains have been handed over to the family after embalming as per COVID protocol.

The funeral will be held on Saturday morning at his farm house in Red Hills. Only celebrities will be allowed to pay homage, public will not be allowed to enter.

In its final bulletin regarding the singer's health, MGM Healthcare said, "Thiru S P Balasubrahmanyam had been admitted at MGM Healthcare on August 5th and commenced on life support measures since August 14th for severe COVID-19 pneumonia. He continued to be closely monitored by our multidisciplinary team in the critical care unit. He tested negative for COVID-19 on September 4th.

In a further setback this morning, despite maximal life support measures and the best efforts of the clinical team, his condition deteriorated further and he suffered a cardio-respiratory arrest. With profound grief, we regret to inform you that he has passed away on September 25th at 13:04 Hours.

We express our heartfelt condolences to his family, friends, well-wishers and admirers at their loss during this time of anguish and sorrow."