Siddique and Bhama had turned hostile 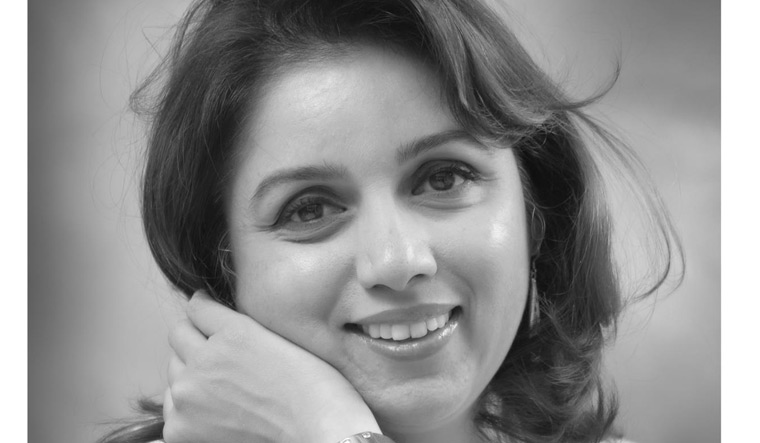 A day after Mollywood actors Siddique and Bhama, who were the prosecution witnesses in the 2017 actress assault case in which leading actor Dileep is among the accused, turned hostile, south Indian actor Revathy came out strongly against the duo, especially Bhama, saying "it is sad that we can't trust our own colleagues in the industry."

She pointed out that earlier, two other actors, Edavela Babu and Bindu Panniker, had turned hostile and said that while one can understand why Siddique would turn hostile, she did not expect the same from Bhama. "In the famous but not spoken much about these days, the Actress Assault case of 2017, Edavela Babu and Bindu Panniker pulled back on their own statements in court, well could not have expected much from them. And now its Mr Siddique and Bhamaa. I suppose one can understand why Mr Siddique did it but Bhamaa??? Having been a friend and confidant she too denies what she told the cops soon after the incident."

Siddique and Bhama, who had earlier given a statement that there was an altercation between the actress who was attacked and Dileep during the rehearsal of a stage show organised by AMMA (Association of Malayalam Movie Artists), had refused to confirm the incident in a court on Thursday.

Revathy further wrote: “The survivor has been going through such tough times all these years just to get justice which will be an opening Ato justice for women in general... why is it that no one thinks about what goes on in a survivor’s life and family for having filed a complaint? Just to remind that the people who were with HER and still with HER.”