Netflix sets premiere date for ‘The Haunting of Bly Manor' 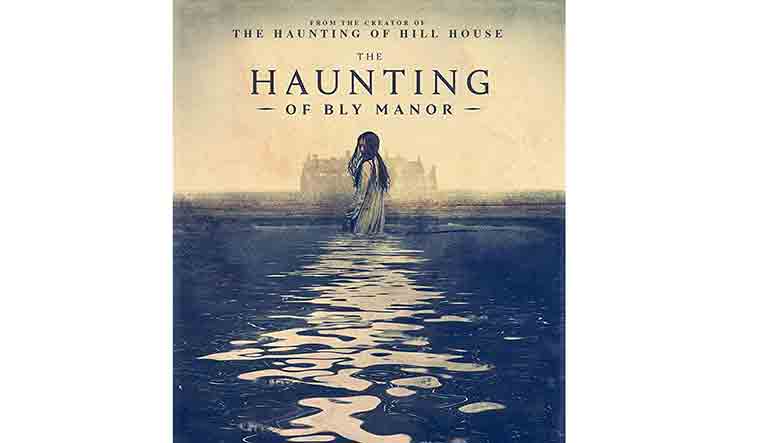 Horror drama The Haunting of Bly Manor will debut on October 9, Netflix has announced.

The streamer revealed the premiere date as it released the first teaser trailer of the follow-up to its successful and critically acclaimed horror anthology The Haunting of Hill House.

The season two of the Netflix series derives its title from the setting of Henry James's 1898 novella The Turn of the Screw, which features the story of two orphans (Benjamin Evan Ainsworth, Amelie Smith) looked after by a young governess (Victoria Pedretti), who acts as the narrator.

In the one-minute-long teaser, the viewers see the Bly Manor come alive with creepy dolls as the characters deal with personal losses, old and recent.

Mike Flanagan, who also created and directed Hill House, is returning for the twin duties. He has also executive produced the new series along with Trevor Macy under a multi-year overall television deal they have signed with Netflix.

The first season of the limited series was based on Shirley Jackson’s iconic novel of the same name.

It focused on the Crain family, shifting between their past selves living in the spirit-infested Hill House and their present selves dealing with both the psychological and supernatural demons that haunt them.

Besides Pedretti and Thomas, Siegel, and Jackson-Cohen are also returning for Bly Manor in new roles.