His health condition began deteriorating since the night of August 13 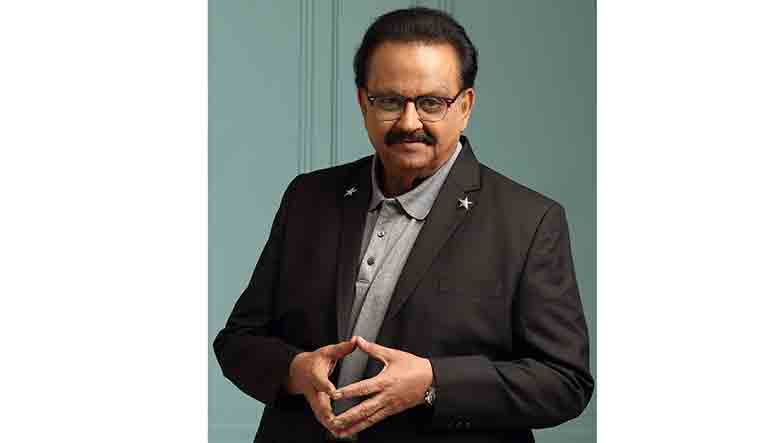 The health condition of popular playback singer S.P. Balasubrahmanyam, who was admitted to MGM Healthcare in Chennai with mild COVID-19 symptoms on August 5, is critical. Popularly known as SPB, the legendary singer has now been moved to the Intensive Care Unit and has been put on life support.

According to a bulletin released by Dr. Anuradha Bhaskaran, assistant director, medical services, at MGM Healthcare, Balasubrahmanyam’s health condition began deteriorating since the night of August 13. “There has been a setback in the health of Thiru S.P. Balasubrahmanyam who had been admitted to MGM Healthcare for symptoms of COVID since 5th August 2020. In a late night development on August 13, 2020 his condition has deteriorated. And based on the advice of the expert medical team attending to him, he has been moved to the Intensive Care Unit (ICU) and he is on life support and his condition remains critical. He is currently under observation by the team and experts from critical care and his haemodynamics and clinical parameters are closely monitored.”

On August 5, in a short video, the singer sounded confident as he said he had contracted the virus and had mild symptoms. Balasubrahmanyam, who sang over 40,000 songs and won several awards, had said he was getting admitted to a private hospital for treatment and would get back home soon.

Later, he released another video saying he was getting better and will be discharged in a few days.