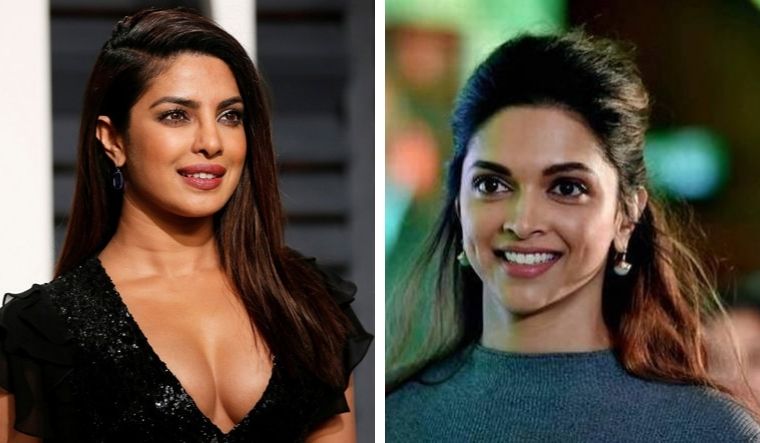 Actresses Priyanka Chopra and Deepika Padukone are likely to be summoned by the Mumbai Police in connection to the probe into fake social media followers scam.

According to reports, Priyanka and Deepika are among over 170 high profile persons including actors and sportspersons who are being interrogated by the Mumbai Police.

Mumbai's Joint Commissioner of Police Vinay Kumar Chaubey has stated that they have found around 54 firms that have a role in the fake social media followers scam, Pinkvilla reported. A special investigation team has been assigned the case, touted as the first of its kind in the country.

The racket surfaced after Bollywood singer Bhumi Trivedi found a fake profile of her name on social media. According to Times of India, a man named Abhishek Dinesh Daude has reportedly been arrested by the Criminal Intelligence Unit of Mumbai Police in relation to the case. A social media marketing company has also come under the scanner of the police.