Giancarlo Esposito wants to star in a Marvel film

He said he wants have an "enduring" partnership with the studio 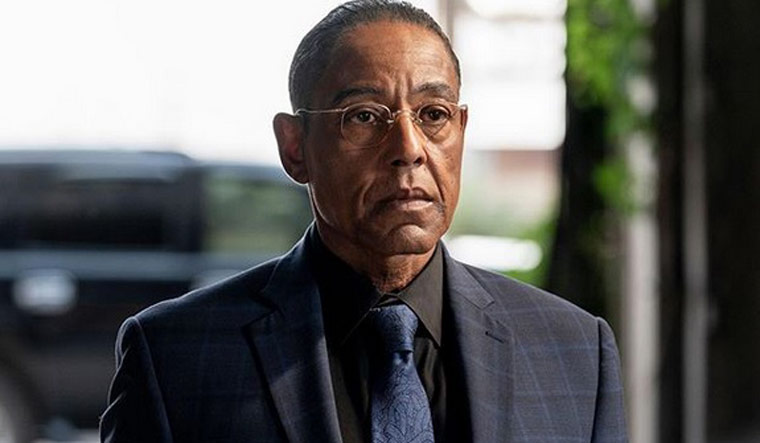 The actor, who played the villainous meth baron and fried chicken restaurateur Gus Fring in the acclaimed AMC crime series, said being cast in an MCU movie is the "the next step" for him.

"Well there's been all these rumours about being with Marvel, I want to work with those guys. I put it out there all the time.

The 62-year-old actor said he wants have an "enduring" partnership with the studio, known for churning out big-budget superhero action films.

"What they do is fantastic, and I want to do something enduring with them... I think the Marvel world would be, likely, the next step for me..." he added.

The actor will voice the main antagonist Anton Castillo in the upcoming video game 'Far Cry 6'.