She said she would appeal against the sentence 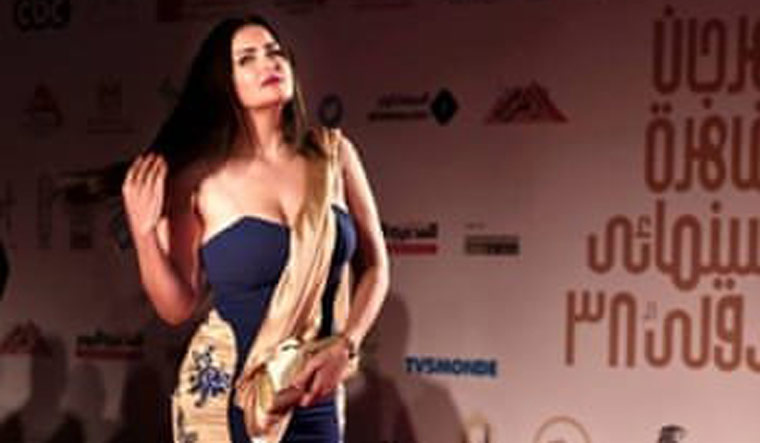 Sama el-Masry, an Egyptian belly dancer quite popular on social media, has been sentenced to three years in prison and was imposed a fine of 300,000 Egyptian pounds for inciting debauchery and immorality.

According to media reports, she was arrested in April for sharing photos and videos on social media, including TikTok, which, according to public prosecution, was "sexually suggestive." Misdemeanours Economic Court of Cairo said she violated family values of Egypt—a conservative country—and used the social media sites for the purpose of committing "immorality."

"There is a huge difference between freedom and debauchery," Reuters quoted John Talaat, a member of parliament who demanded legal action against el-Masry as saying.

According to Reuters, the 42-year-old dancer said the content was stolen and posted from her phone without her permission. She reportedly said she would appeal against the sentence.

It is not the first time entertainers and social media influencers faced legal action for "inciting debauchery" in the country. Earlier, Rania Youssef was accused of the same over her choice of dress for Cairo Film Festival in 2018.

Under the cyber crime law of the country that was issued in 2018, anyone creating and managing an account on the internet to commit a crime punishable by law can face a minimum jail term of two years and a fine up to 300,000 Egyptian pounds.