Fahadh Faasil to shoot for next film on iPhone, producers’ body unhappy

The film is directed by Mahesh Narayanan 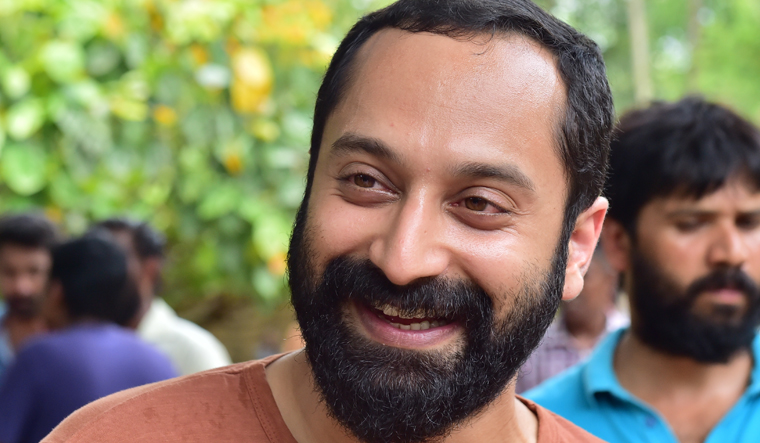 The COVID-19-induced lockdown has hit the entertainment industry hard with production work being stalled and releases postponed indefinitely. Fahadh Faasil’s next film See You Soon, is set to start shooting, according to reports.

The film directed by Mahesh Narayanan of Take Off fame, is being bankrolled by Fahadh. The duo received permission from Film Employees Federation of Kerala (FEFKA) to resume work. However, according to reports, the Kerala Film Producers Association (KFPA) is unhappy with the move as their decision was to allow pending movies to resume work and release, before granting permission to new ones.

Speaking to The News Minute, FEFKA general secretary B. Unnikrishnan said that the film is an experimental film which will be shot with an iPhone, and that it is not meant for a theatrical release.

“It’s a small exercise we are doing among friends on iPhone to check if we can come up with a new format. We are shooting in Fahadh’s flat,” Mahesh told Times of India.

According to reports, there are 66 Malayalam films pending due to the coronavirus lockdown.

Mahesh made his directorial debut with the critically-acclaimed Take Off, which featured Parvathy Thiruvoth, Kunchacko Boban and Fahadh among others. Their second film together is Malik, which is also awaiting release post the lockdown.