After a dry spell of 43 days due to the COVID-19 lockdown since late March, liquor 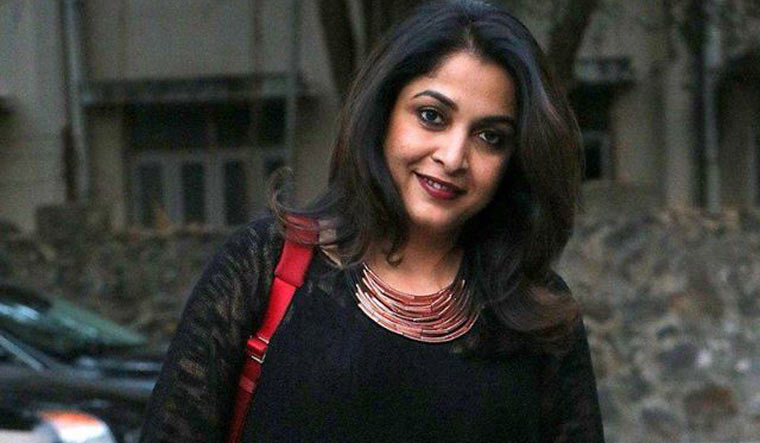 After a dry spell of 43 days due to the COVID-19 lockdown since late March, liquor sales resumed at Tamil Nadu State Marketing Corporation (TASMAC) outlets in Tamil Nadu, except state capital Chennai, on May 7.

Tamil Nadu Police officers, who were checking the vehicles at a toll plaza, stopped the car of Baahubali actor Ramya Krishnan. While checking, the police recovered alcohol and beer bottles from the car, say media reports.

According to an Indiaglitz report, 96 beer bottles and eight alcohol bottles were seized from the car.

The actor and her sister was present in the car which was driver by the former's driver, Selvakumar, say media reports. The driver was arrested and was released on bail later.

Meanwhile, the Supreme Court on Friday allowed Tamil Nadu government to devise methods to sell liquor online or through physical sales saying it is not for the court to lay down norms, as how the liquor is to be sold. On May 15, the top court had paved the way for reopening of state-owned liquor vends in Tamil Nadu by staying a Madras High Court order which had ordered their closure for the time being on the ground that there was violation of guidelines, such as social distancing, meant to contain the COVID-19 pandemic. It had stayed the May 8 order of the High Court after taking note of the appeal of state government's firm.