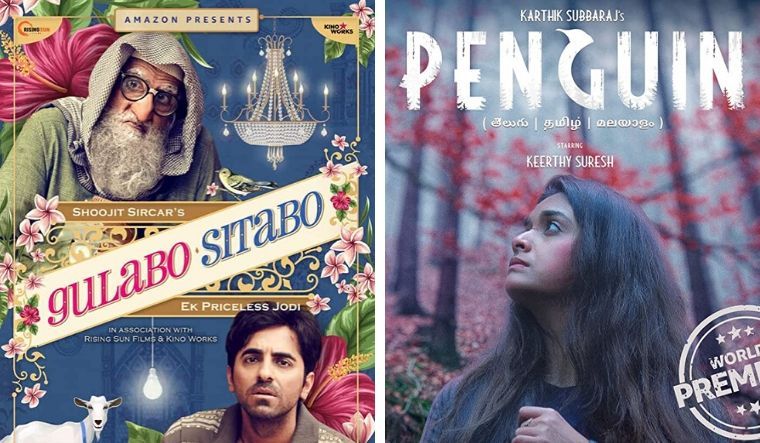 With the coronavirus pandemic and the lockdown bringing business of entertainment to a standstill, a few movies had announced a direct OTT release. Tamil actress Jyotika's Ponmagal Vandhal was the first among those to directly release on Amazon Prime Video, on May 29, skipping a theatrical release.

Of the seven Indian films that are to premiere on Amazon Prime Video, three more release in June.