Parasite, a portrayal of class struggles in South Korea, was 2019's breakout hit 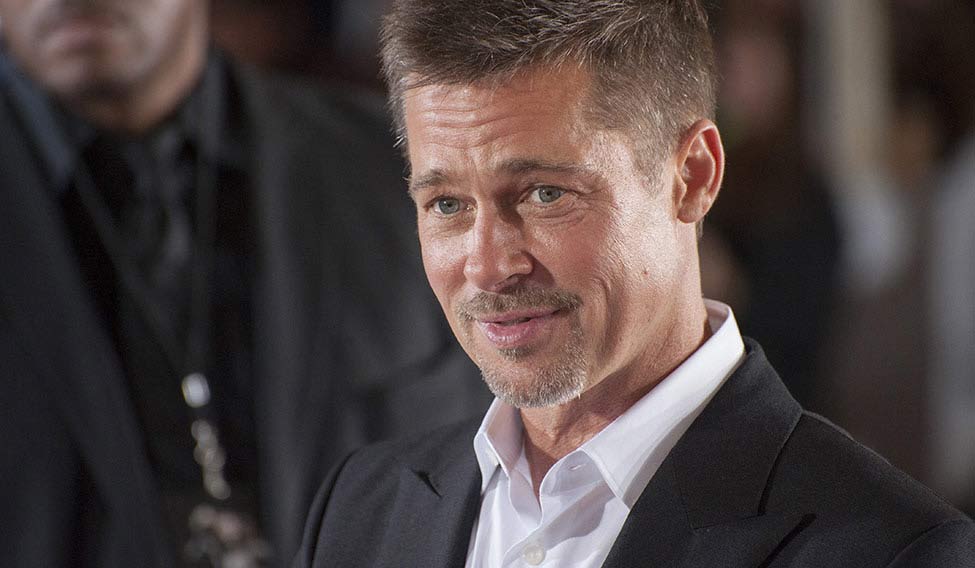 Superstar Brad Pitt, who has been this award season's darling with his funny, self-deprecating speeches, won his maiden acting Oscar for his performance as stuntman Cliff Booth in Quentin Tarantino's Hollywood memory capsule Once Upon a Time in Hollywood.

The 56-year-old actor was recognised in the best supporting actor category for his role in the 1960s-set drama, which received a total of 11 nominations at the 92nd Academy Awards on Sunday night.

The win marks the first acting Oscar for Pitt, who took home the trophy as the producer of best picture winner 12 Years a Slave in 2014.

Parasite, a stinging portrayal of class struggles set in South Korea, won early with filmmaker Bong Joon Ho winning original screenplay Oscar. The class satire—about two families at each end of the social spectrum and their points of collision and intersections leading to sometimes comic but ultimately tragic results—is nominated in the categories of best picture, best director, best production design, best original screenplay, best foreign film and best editing. If it manages to win Oscar for best picture, it will be the first foreign film to do so and also the first from South Korea. The film, made on a budget of $11 million, has become one of the top grossing foreign films of all time, earning $165 million so far and counting.

Pitt, who was presented the trophy by last year's best supporting actress winner Regina King, dedicated his award to "one of a kind" and "original" Tarantino, co-star Leonardo DiCaprio, Hollywood's stunt people and his children.

"I loved the ethos of Cliff Booth. Look for the best in people, expect the worst but look for the best. Leo, I will ride on your coattails any day man," Pitt said in his acceptance speech.

The actor was up against acting giants Anthony Hopkins (The Two Popes), Joe Pesci (The Irishman), Al Pacino (The Irishman) and Tom Hanks (A Beautiful Day in the Neighborhood).

Pitt, who has had a great 2019 courtesy Once Upon... and James Gray's Ad Astra, impressed both the audiences and critics with his portrayal of Booth, whose dangerous side hides beneath an easy-going persona.

The role, which made many believe that Pitt was Tarantino's muse in the film, helped the actor win all the precursor awards including the BAFTA, the Golden Globe, the SAG and the Critics Choice Award.

Pitt's journey to his first acting Oscar has been a roller-coaster ride. In his two decade long career, the actor has been nominated seven times by the Academy.

He received his first Academy Award nomination in 1996 in the best supporting actor category for 12 Monkeys, but lost to Kevin Spacey (The Usual Suspects).

The actor got his second nod in the best actor category for The Curious Case of Benjamin Button. He again got nominated for the best actor trophy in 2012 for Moneyball. He was also up for best picture award in the year 2012 (Moneyball) and 2016 (The Big Short).

From being the heartthrob of the industry in 90s to staying away from media glare during his divorce from actor Angelina Jolie and then bouncing back as the renewed crush of the Hollywood, Pitt's journey in the movies came a full circle this award season.

The actor has not announced his next acting gig yet, but will be serving as producer on Jon Stewart's political comedy Irresistible and Andrew Dominik-directed Blonde, based on Joyce Carol Oates' novel of the same name.