They were opposed by the fans of the actor 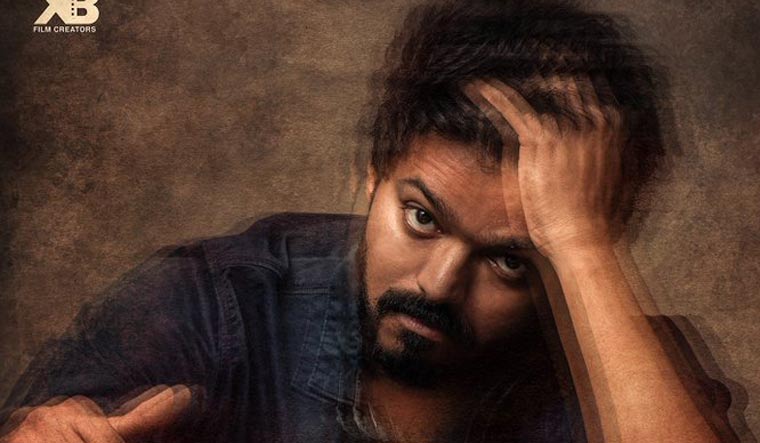 Kollywood actor Vijay, who was questioned by Income Tax sleuths, found himself in fresh trouble when he resumed shooting of his upcoming movie Master.

A group of BJP workers protested outside the Neyveli Lignite Corporation (NLC) on Friday, demanding that the permission granted for the shooting be revoked. According to News18, one of the protesters said they were opposing the decision to use the mine for a movie shoot. He claimed that the NLC administration asked them not to enter the protest area and so they had staged a silent protest.

The makers of the movie had obtained permission for shooting for 10 days.

However, high drama unfolded when fans of the actor converged at the protest site and condemned the move by the saffron party workers. According to media reports, the fans of the actor began shouting slogans against the BJP. The protesters and the fans dispersed after police intervention.

Searches in premises linked to various Kollywood personalities in Tamil Nadu has led to 'concealment' of income estimated to be in excess of Rs 300 crore, the department had said on Thursday. Vijay's investment in immovable properties and remuneration from the production firm for his recent movie Bigil is the "subject matter of investigation in the present search," the department had said.