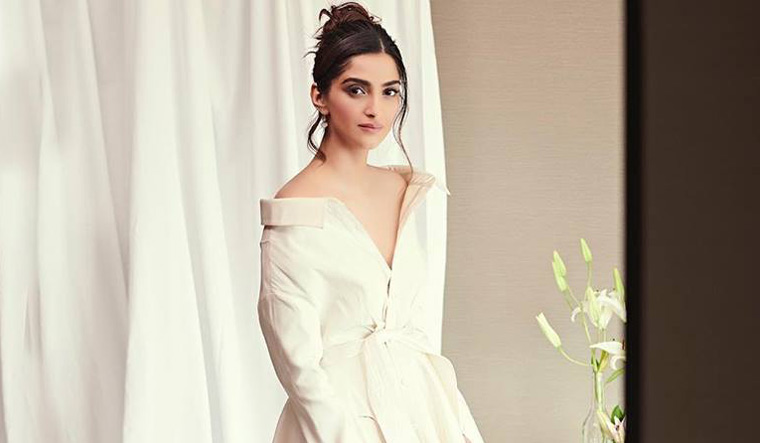 Actress Sonam Kapoor took to Twitter to share the 'scariest experience of her life' while using an Uber cab in London. She said that the experience has left her completely shaken, and adviced people to stick to public transport systems as much as possible.

When an user asked her what the matter was, she replied that the driver was 'unstable and yelling and shouting during the journey'.

Hey guys I’ve had the scariest experience with @Uber london. Please please be careful. The best and safest is just to use the local public transportation or cabs. I’m super shaken.

The driver was unstable and was yelling and shouting. I was shaking by the end of it.

Though she tagged Uber in her complaint, she only got a reply message that seems to be an automated reply. "I tried complaining on your app, and just got multiple disconnected replies by bots. You guys need to update your system. The damage is done. There is nothing more you can do," she replied to the message.

After seeing Sonam's tweets, users have also been bashing Uber and asking the company to respond and take action.

On work front, Sonam was last seen in The Zoya Factor alongside Dulquer Salman. The Zoya Akhtar directorial was based on Anuja Chauhan's book by the same name.