Christopher Nolan says 'Tenet' is 'most ambitious film' of his career 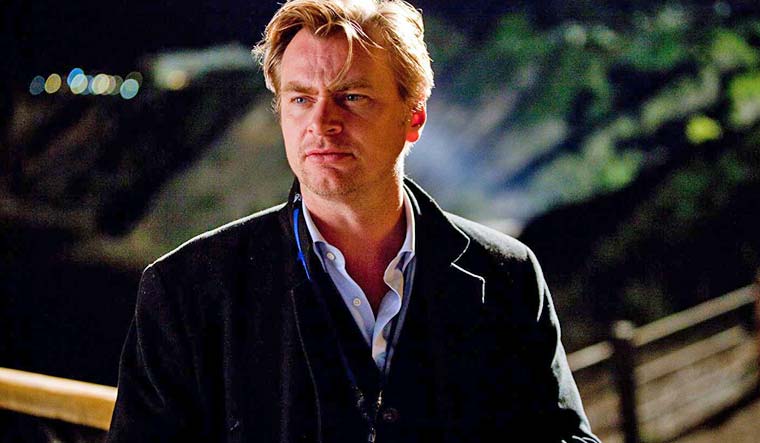 Ace filmmaker Christopher Nolan has offered first details about his next directorial feature Tenet, saying it is the most ambitious movie he has ever made.

Though the plot details have kept under wraps by the studio Warner Bros, Nolan said is an espionage thriller that spans several countries.

"We're jumping off from the point of view of an espionage film, but we're going to a number of different places. We're crossing a few different genres in a hopefully exciting and fresh way," Nolan told the media.

The 49-year-old filmmaker said the project, which he also produces alongside his frequent collaborator Emma Thomas, has been mounted on a scale that is "certainly the biggest in terms of international reach".

The director also revealed that Washington, a former football player and the star of BlackKklansman and Ballers, is "very much the hero" of Tenet.

"He's a massively talented actor and physically gifted. He's an athlete and pretty hard for anybody to keep up with, including the different vehicles we shot him from cars and helicopters. This guy moves," Nolan said.

Tenet is scheduled to be released worldwide in July 2020