Will 'Kill Bill' get a third part? Here's what Quentin Tarantino had to say

Tarantino revealed that he has an idea for a threequel 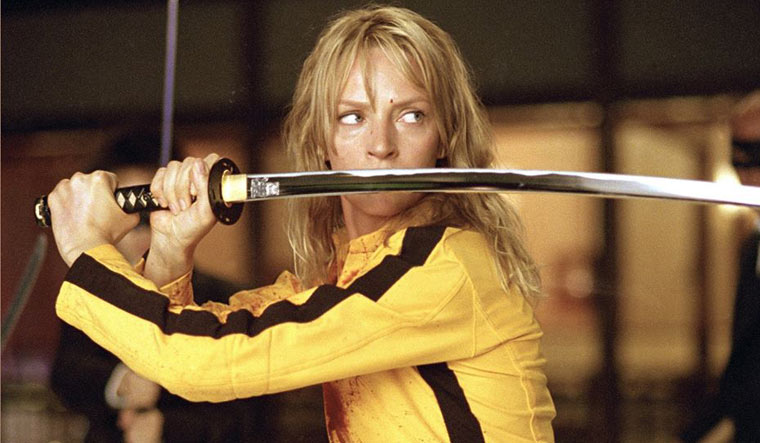 Quentin Tarantino says he is planning to make a third part of Kill Bill but it will take some time.

The first two parts, released back-to-back in 2003 and 2004, featured Uma Thurman as the Bride, who swears revenge on a team of assassins and their leader, Bill, after they try to kill her and her unborn child.

Speaking on Andy Cohen Live, Tarantino revealed that he has an idea for a threequel and wants to explore it.

"I just had dinner with Uma Thurman last night. We were at a really cool Japanese restaurant. I do have an idea of what I would do with ('Kill Bill Vol. 3'). That was the whole thing, conquering the concept. What has happened to The Bride since then? And what do I want to do?" Tarantino said.

The 56-year-old director said if he goes ahead with the third film, it will take at least three years to make.

"I didn't just want to come up with some cockamamie adventure. (The character) doesn't deserve that. The Bride has fought long and hard. I have an idea now that could be interesting. I still wouldn't do it for a little bit. It would be at least three years from now. It is definitely in the cards," he added.

Tarantino most recently directed Once Upon a Time in Hollywood, with Leonardo DiCaprio and Brad Pitt playing the lead roles. The film has been nominated for five Golden Globes, including the best director for Tarantino.