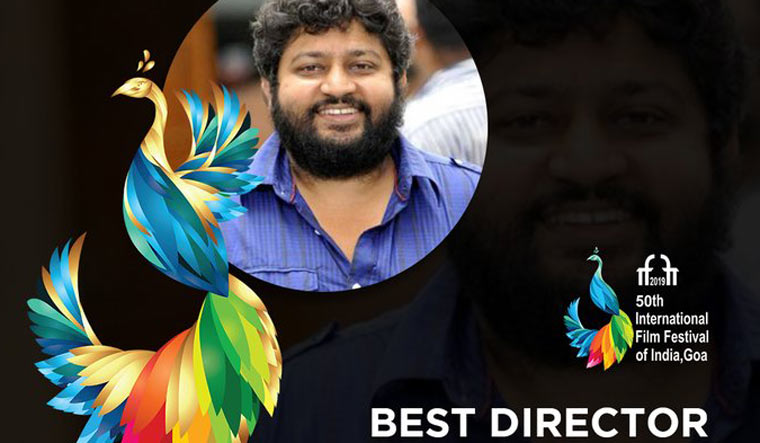 Mollywood director Lijo Jose Pellissery won the award for the best director at the International Film Festival of India (IFFI) for the movie Jallikattu.

Pellisery had won the best director award at IFFI last year as well for the movie Ee Ma Yau—a dark comedy about a death and funeral, starring Vinayakan, Chemban Vinod Jose, Pauly Valsan and Dileesh Pothan in the lead.

Starring Pellisery regulars Chemban Vinod Jose and Antony Varghese among others, Jallikattu was was screened at various international festivals, including Toronto International Film Festival and Busan International Film Festival and received much acclaim. The movie follows a bull that escapes from a butcher, played by Jose, in a hilly remote village in Kerala's Idukki and the attempts of the men in the village to hunt the animal.

Jallikattu, which had its theatrical release in October, was widely praised for its technical and visual brilliance, music and the performance of the entire cast.