The motion poster was released by veteran star Kamal Haasan 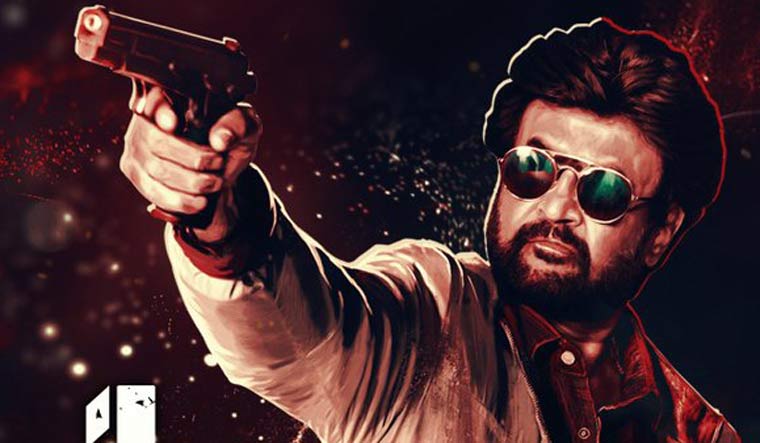 The motion poster of superstar Rajinikanth's Darbar was released by veteran star Kamal Haasan on Thursday, giving a sneak peek into the action flick.

Rajinikanth plays as a policeman in the A.R. Murugadoss directed movie, with top actor Nayathara paired opposite him.

Haasan released the 41-second motion poster on his Twitter handle on his 65th birthday.

The sneak peek shows the khaki-clad Rajinikanth take on goons with a sword, later showing him reclining on a chair comfortably, with his trademark smirk on his face.

Produced by Lyca Productions, Darbar has R. Anirudh scoring the music and is slated for a January 2020 release, coinciding with the Tamil harvest festival Pongal.

Rajinikanth had earlier dished out the action flick Petta this January.