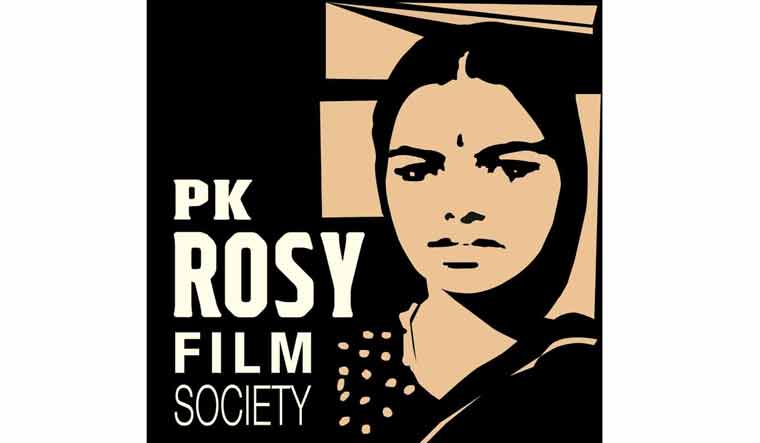 “P K Rosy belonged to the Dalit community and was persecuted and was forced to leave this region itself, just because she acted in the silent film 'Vigathakumaran', the very first Malayalam feature film, produced in 1928. This act of naming our film society a P K Rosy Film Society is a humble attempt to be sensitive and to take note of all those who have been excluded from dominant cinema histories through their gender, caste, religious or class locations and our own imagination, and have been brought to light by many a scholars, historians and activists,” WCC shared in a Facebook post.

The post further said: “P.K.Rosy Film society is an endeavour from our side for establishing a viewing space for cinema, which has most often been an all male space. Headed and run by an all ciswomen/transwomen panel, we aim at showcasing, discussing and celebrating women film makers, women film professionals and feminist cinema aesthetics. We hope that the film society will also serve as a democratic platform that will enable discussions on cinema and hopefully contribute to a discourse on contemporary cinema aesthetics.”

The WCC, formed by women in Mollywood to raise their concerns and ensure better workplace conditions, has been actively voicing their opinions on a wide variety of issues. Formed in the wake of the alleged abduction and attack of a fellow-actor two years ago, the forum has been leading the fight for gender equality in Mollywood.