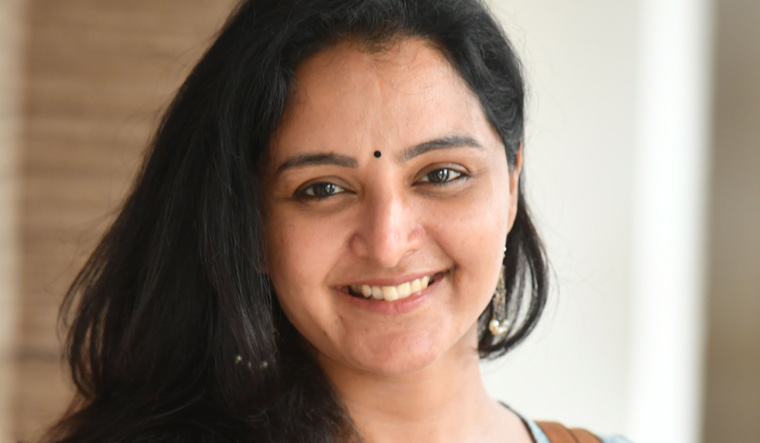 As rainfall reduces in southern states, the northern parts of the country are reeling under floods and landslides caused by incessant rains.

Malayalam actress Manju Warrier and other members of a film crew are reportedly stuck in Himachal Pradesh. They are among the 500 people stranded there in the wake of intense rains over the last few days. It was only last week that Manju had begun shooting in the Himalayas for a film directed by Sanal Kumar Sasidharan.

According to reports, Manju had rang up her brother and actor Madhu Warrier and told around 30 people in her team are stuck at Chatra, 100 km from Manali. Union Minister V. Muraleedharan contacted Himachal Pradesh Chief Minister Jai Ram Thakur and urged for immediate help.

At least 28 people died and 22 were missing in Himachal Pradesh, Uttarakhand and Punjab on August 18, while a flood alert was sounded in parts of Delhi, Haryana, Punjab and Uttar Pradesh as Yamuna and other rivers were in spate.

Meanwhile, the movie reportedly titled Kayattam is Manju's first association with Sanal. Sanal's Chola was recently selected for the competition section of the Venice Film Festival.

This story was first published in Onmanorama.