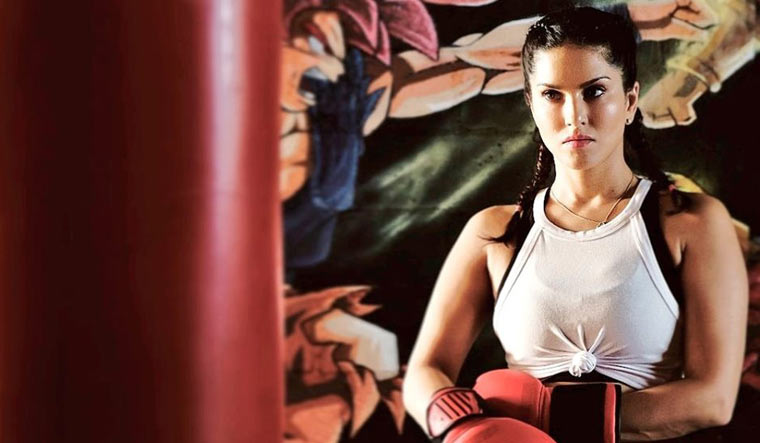 India's obsession with Sunny Leone is here to stay. According to recent reports, the popular actor has beaten the likes of Prime Minister Narendra Modi, Bollywood stars Shahrukh Khan and Salman Khan and the internet sensation Priya Prakash Varrier to become the most Googled celebrity in India.

Google Trends' analytics show that most searches related to Sunny Leone are about her videos, with a few others on her upcoming biopic Karenjit Kaur: The Untold Story Of Sunny Leone.

Sunny Leone was the most Googled celebrity last year as well. According to an IANS report, a large number of searches for the actor are from the northeast, from states like Assam and Manipur.

Reacting to the news, the actor was quoted as saying, "My team bought this to my notice and I have to attribute this to my fans who have constantly been there for me . It's a great feeling."

On the work front, Sunny Leone was last seen in the Malayalam movie Madhura Raja in which she played herself.