Sunny Leone names her favourite cricketer. No, it's not Kohli 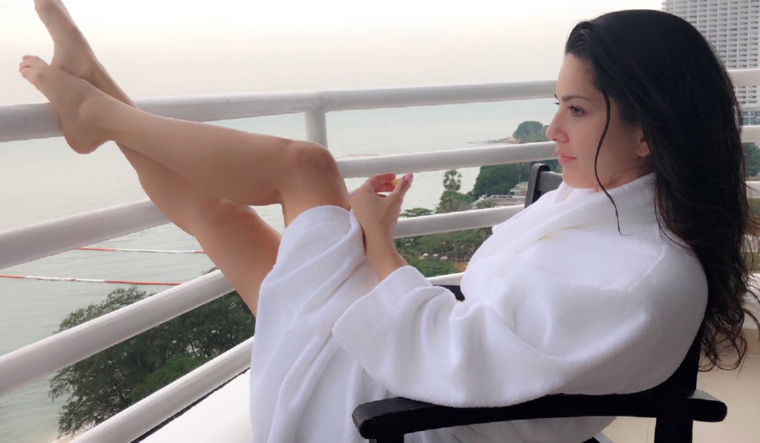 According to media reports, Sunny Leone said the reason she likes Dhoni is because he is a family man. The actor was speaking during the launch of a website, 11wickets.com, in Mumbai on Tuesday.

When asked who her favourite Indian cricket player was, Sunny Leone was ready with her answer. “My favourite is Dhoni. I think he has the cutest child, doesn't he? I see him post pictures of him with his child (daughter Ziva Dhoni) and it just looks so cute...he is my favourite cricketer as he is a family man, she reportedly said.

Sunny Leone, whose last Bollywood release was the supernatural-romantic drama Tera Intezaar, said she is currently busy with two television shows. She further said she is also part of two south Indian films—Mammootty starrer Madhura Raja in which she will have an item number and another Malayalam movie Rangeela.

The Bollywood actor, when asked if she is planning to direct a movie in the future, said she is not interested in direction. “I think a director is a very special human being who has the ability to see the entire picture within their mind and know every tiny detail of what they want,” she said and added that she does not think she has such a gift.