Web series on ‘Shiva trilogy’ in the works: Amish 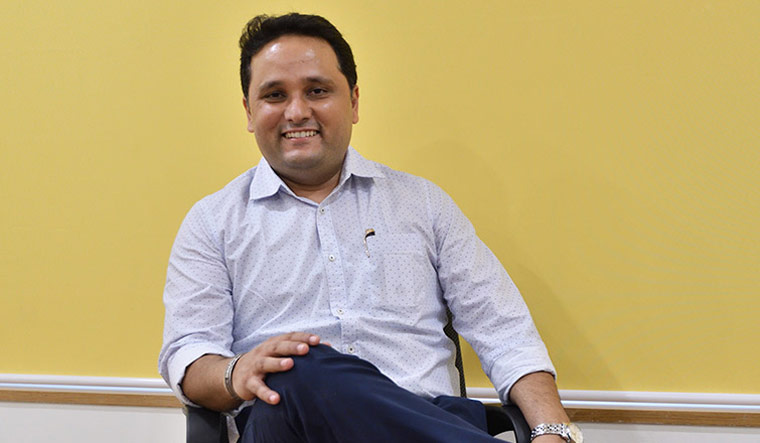 Author Amish's smash hit ‘Shiva trilogy’ will now feature as a web series, after its long-awaited big screen adaptation failed to see the light of the day.

Filmmaker Karan Johar had bought the rights of the first of the three-part mythological series―The Immortals of Meluha―back in 2014, but the project never took off.

“The rights have now come back from Karan, and a fresh contract has been signed with a producer. We are working on a (web) series based on the ‘Shiva trilogy’,” Amish said.

Johar had said in 2017 that one of the reasons for not adapting the trilogy was “fear of repercussions”.

The best-selling novelist, however, did not elaborate on who would helm the proposed web series or its release date.

Amish, 44, was in Kolkata recently to promote his latest book Raavan: Enemy of Aryavarta, the third installment in the ‘Ram Chandra’ series.

READ: Raavan is the darkest book I have ever written, says Amish

The book traces the life of Raavan―from birth to the time he abducts Sita.

The banker-turned-author is confident that each and every book in his mythological saga will be adapted into a movie or a web series in due course of time.

“Each book has its fate and it will get converted into a movie or a series when the time is right... The Lord of the Rings took 70 years, Jurassic Park took only three-four years,” he added.