FaceApp: What aged versions of celebrities would look like

Celebs are sharing photos of older versions of their self 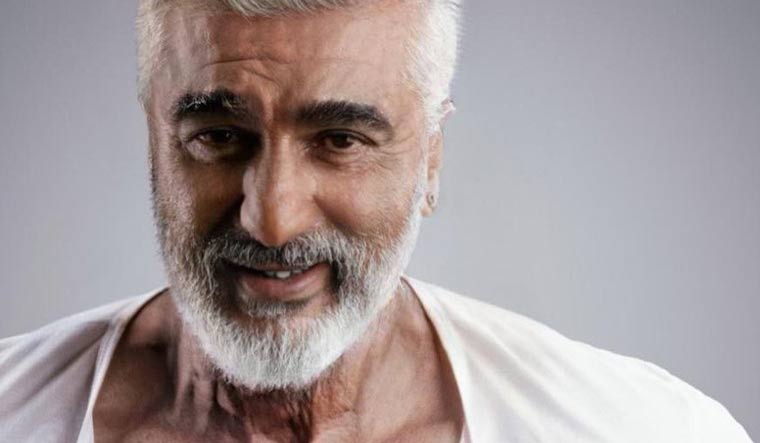 Chances are, your Instagram stories are teeming with selfies of friends where they look quite… old. Now that we’ve had our fun popping off bottle caps, it’s time to face those inevitable wrinkles. The photo-editing application FaceApp, which was viral two years ago, has resurfaced on social media this week. #FaceAppChallenge is the latest fad the internet is gaga about. People are rapidly sharing uncanny pictures of themselves on the internet superimposed with wrinkles and fine lines. The app manipulates your selfie or any image in your gallery to apply a slew of amusing effects. While most effects such as makeup and hairstyle are inaccessible unless you shell out cash, one particular filter is taking the internet by storm.

70 years of reebokXvarundhawan P.s I didn’t stop training. Alot of people feel this is the way @anilskapoor will look when he’s 100

When you take a trip to the Year 3000. pic.twitter.com/O9Dxpwj6ex

ALSO READ: Is FaceApp really spying on you? No more than Facebook, says researcher

Many celebrities have been trying out the photo filters and posting photos of their older versions. Here's a look at some of them—from Varun Dhawan and Arjun Kapoor, to the Jonas brothers.

Created by a team of Russian app developers based in St. Petersburg, the app was initially released in 2016. Now that it has made a comeback on both iOS and Android devices, users are obsessed over the ‘age’ filter. This feature tweaks your photo, making you look older or younger. You can either take a selfie or use an existing photo from your gallery to apply the filters. The app utilises neural network technology to augment facial features realistically. FaceApp relies on AI to estimate where wrinkles will appear on your face, whether your hairline will recede and even how much your skin will sag. The resulting images are both amusing and disconcerting.

Social media users, including celebrities and influencers, are sharing selfies where they look significantly older. Since the app lets you tweak any photo on phone gallery, 60-year-old Tom Holland, Virat Kohli and Deepika Padukone have emerged on twitter. People are also comparing pictures of their parents with AI-morphed selfies of themselves and the similarity is quite uncanny. The latest social media trend known as FaceApp Challenge is taking over the internet, as people are using the app to share amusing selfies of themselves or celebrities, aged by several decades. The app, currently topping the charts on both Playstore and Appstore, also has other features such as gender swap and facial hair filters.

With inputs from Annie Siby