Martin is yet to finish two Game of Thrones book 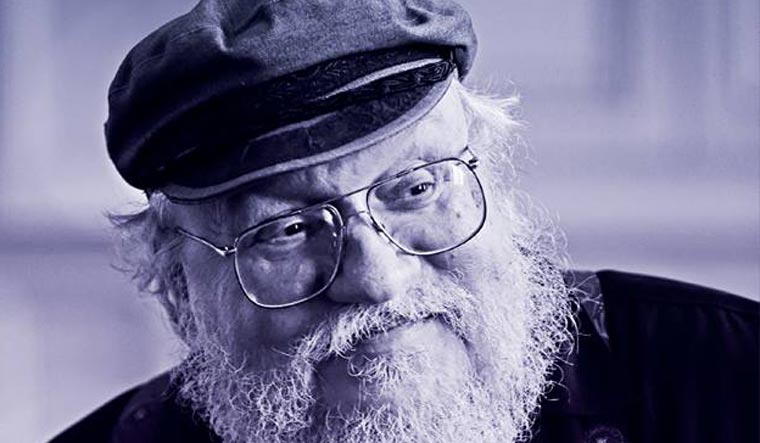 George R.R. Martin says he will not fan outrage over the finale of Game of Thrones affect his books as he has been planning the ending for years.

While the HBO series ended after eight seasons, Martin is yet to finish two Game of Thrones books—'The Winds of Winter' and 'A Dream of Spring'.

"The internet affects all this to a degree it was never affected before. Like Jon Snow's parentage. There were early hints about (it) in the books, but only one reader in 100 put it together.

"And before the internet that was fine for 99 readers out of 100 when Jon Snow's parentage gets revealed it would be, Oh, that's a great twist!' But in the age of the internet, even if only one person in 100 figures it out then that one person posts it online and the other 99 people read it and go, Oh, that makes sense.' Suddenly the twist you're building towards is out there," Martin told Entertainment Weekly.

The author said though there is a temptation to change, one cannot do much as it has been planned in advance.

"And there is a temptation to then change it Oh my god, it's s****ed up, I have to come up with something different.' But that's wrong. Because you've been planning for a certain ending and if you suddenly change direction just because somebody figured it out, or because they don't like it, then it screws up the whole structure. So no, I don't read the fan sites. I want to write the book I've always intended to write all along. And when it comes out they can like it or they can not like it," Martin said.