Was Game of Thrones a feminist show?

Does Season 8 Episode 6 of Game of Thrones end the show on a feminist note? 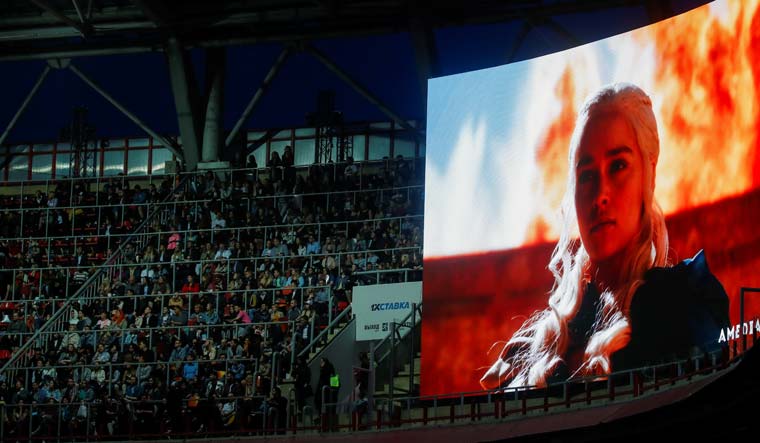 A screening of the Game of Thrones finale in Russia | Reuters

After 10 years of monsters, magic, fire and bloodshed, Game of Thrones has come to an end. It has been a wildly entertaining journey, whether for its controversies or unpredictable plot twists. With the end of the final season, it is time to examine one of the most interesting aspects of the show given the cultural landscape it was made in: Is Game of Thrones a feminist show?

Feminism in Game of Thrones is a topic that is debated by critics and fans alike. The early seasons were scrutinized for their misogynistic content and frequent portrayal of women as sex objects.

Fourth-wave feminists often call out the show for promoting rape culture and for degrading women in its depiction of them. However, those who defend the show argue that it realistically portrayed the female experience of the quasi-mythical time period it was set in, while also highlighting independent and powerful female characters.

Does the aftermath of the decade long battle for the Throne put an end to this debate?

The series finale is essentially a reunion of all the main characters who managed to survive. When the Lords of Westeros unite to decide the fate of Westeros, you can notice that the party includes four very powerful women: Yara Greyjoy, Brienne of Tarth, Sansa Stark and Arya Stark. Yara rules the Iron Islands, Brienne is the first woman to become a knight, Arya is a fearless assassin who refused to settle down with her love and decides instead to travel to lands unexplored, and Sansa is a survivor who has overcome the worst odds imaginable to become Queen of the North.

Though their journeys were rough and humiliating, they all ultimately made it, rewriting the patriarchal misogynistic narrative of Westeros. After all, Valar Morghulis, right?

Not everyone is happy with the means that shattered Westerosi glass ceiling. Critics ask whether these women had to suffer as they did at the hands of so many male chauvinists just to come across as strong and independent.

Ultimately, the top position goes to a somewhat gender-ambiguous character — Bran the Broken, King of the Six Kingdoms, Protector of the Realm and everything else. Bran ends up on the, well, Iron Slag (thankfully, he brought his own chair) as the outcome of a vote — helped in part by his inability to have children, potentially ending the cyclical violence that is dynastic rule.

Bran is not a powerful man (he says he is “not quite” a man at all in Season 8 Episode 1), proving that it is not necessary for powerful men to make for the best rulers (having omniscience is arguably better than having a mighty sword-arm). For that matter, powerful women like Cersei and Dany did not make for great leaders either. Could the show be hinting at the need for gender neutrality with this outcome?

Coming to the fate of the Mother of Dragons, one cannot ignore the slew of reactions stating that the character suffered a misogynistic ending. However, one could also say that Daenerys “Stormborn” Targaryen was perhaps too hungry for power after having tasted it. Her only goal was to win the Iron Throne; being the Mother of Mercy and wanting to “break the wheel” were just strategies she adopted to ensure her victory.

As Cersei rightfully said: “When you play the game of thrones, you either win or you die.” Dany did not play it right, and so, she died. It is fair to assume her death was justified on account of her atrocities, without calling it misogynistic.

There are, however, characters and moments in the series that show that,when all is said and done, Game of Thrones did have a touch of feminism. Here are a few:

Daenerys rescuing Jon from the dead 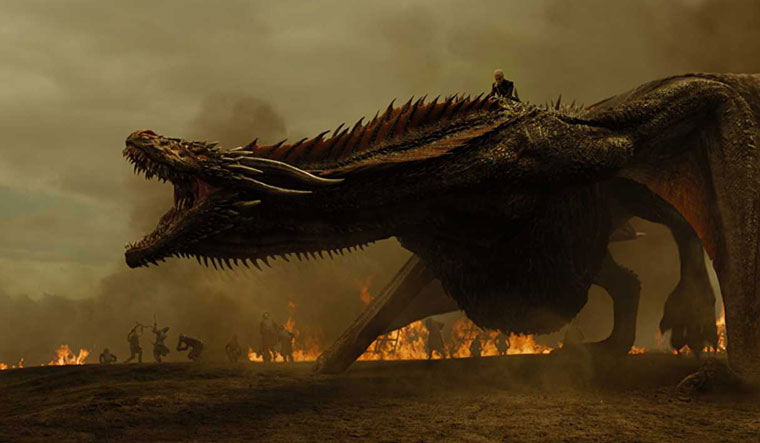 Most of us grew up hearing the story of Prince Charming saving a princess from a tower guarded by dragons. Deconstructing this notion completely, in season 7, Daenerys flew with her dragons to rescue Jon Snow, the ‘Prince that was promised.’ Dany ends up saving all of the show’s best warriors in a single swoop. 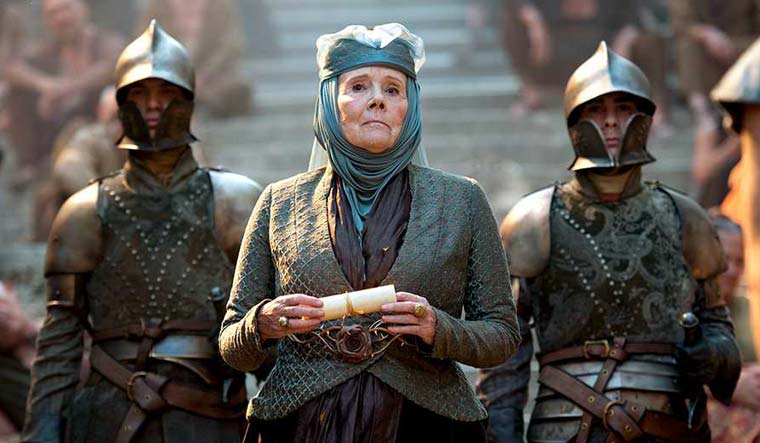 No one can forget the deviously smart and sharp-witted Lady Olenna. She remains one of the best characters in the series, and one of the few the writers actually did justice to. Apart from being a matriarch, Olenna Tyrell was unapologetically herself till the very end. She taught her granddaughter Marjorie that in a world where women are mostly used for their bodies, she could use that as an advantage to get her way. Of course, there are a lot of people who condemn this, but Lady Olenna knew she had to adapt to survive and to make the best of her disadvantages. 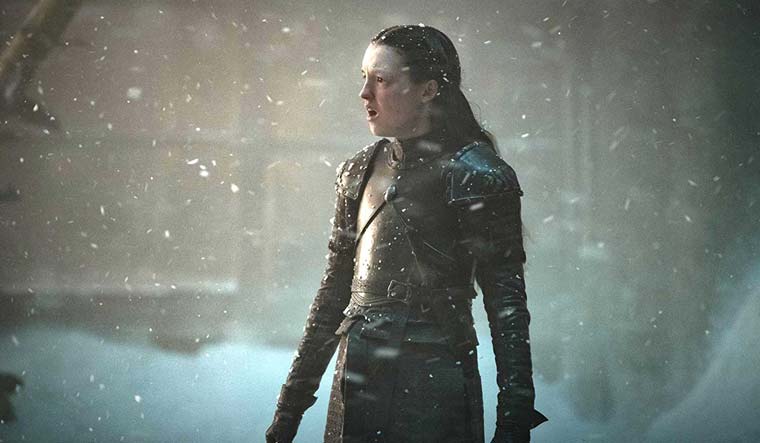 A similarly important character is the 12 year old Lyanna Mormont, who not only was the Lady of the Bear Islands, but also fought the army of the dead alongside her army. She died honourably, killing an ice giant many times her size, and remains one of the fiercest characters in the show.

Sansa Stark, the Queen in the North 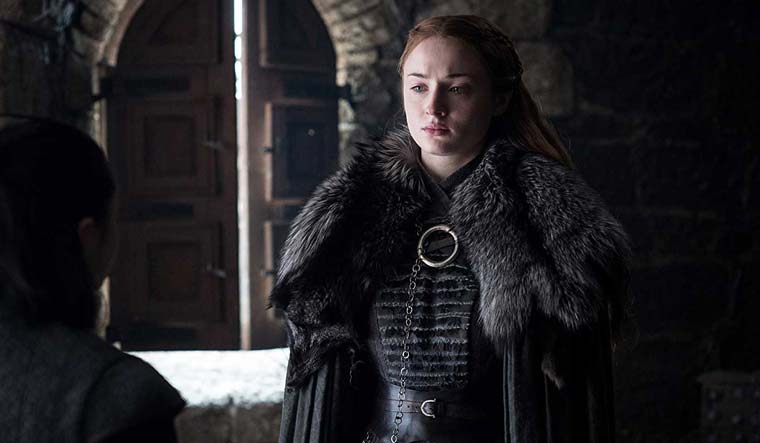 Sansa was, and still remains one of the sharpest minds in Westeros, having adapted to the Machiavelli figures that have been around her. In season 6, Sansa proves that women can do military planning too, when she advises Jon against attacking the Bolton army. She takes after her mother Catelyn Stark, who played a similar role during Robb Stark’s rebellion.