How water crisis in Tamil Nadu has affected Kollywood 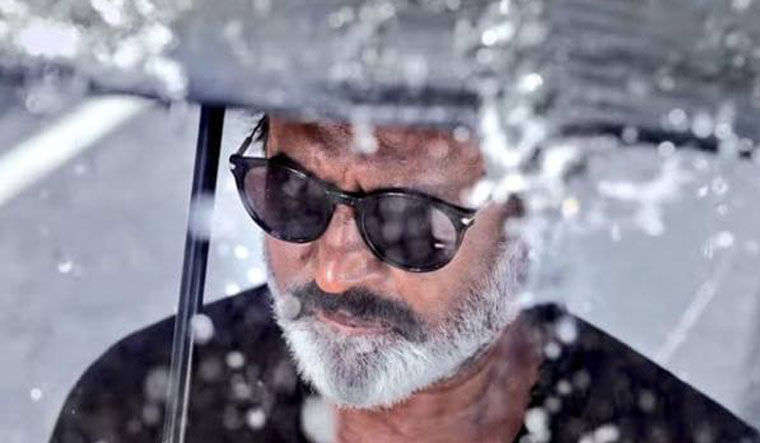 The acute water crisis in parts of Tamil Nadu has had a cascading effect on the much used "rain effect" shots in Tamil cinema, prompting producers to either avoid such scenes or go in for miniature shower techniques.

"Using so much water is also a criminal waste and people realize it. There is awareness," he told PTI.

Still, if showers are indispensable for the movie,"rather than showing rains drenching a whole building, the same effect is now created by producing a spectacle of rain through a window. This may only require a bucket of water," the film maker, who is also the director of Blue Ocean Film and Television Academy (BOFTA) here said.

On rain effect shots, he said, "It sets the tone, creates the mood and it is a character by itself in movies."

"Water tankers are not reliable always and very rarely did we have water in plenty," he said.

Such aspects were among the reasons for film producers to opt for cities like Hyderabad, he said.

The rain shots in fight sequences in Ajith starrer Viswasam and Rajinikanth's Kaala were done in Hyderabad and Mumbai respectively, he added.

The acute water scarcity situation has also brought back the focus on water conservation, with the Tamil version of the Bigg Boss show hosted by Kamal Haasan having "water meters," laying emphasis on judicious use of water by inmates.

Film director M.S. Raj said even if rain effect shots were needed, it must be postponed till such time the acute crisis situation eased.

"An artist with conscience will only do that," he said.

Despite the scarcity, "you can still source water by making a hefty payment and in an industry where even crores are not big, shelling out a few thousands more for water is not an issue. But it must not be done and we do not do it," he said.

General secretary of the Indo Cine Appreciation Foundation, E. Thangaraj, said, "If you show rain effect today in a Tamil movie, people will laugh at you and I understand that it is being avoided by film makers."

Also, he said "rain as an element," in Tamil cinema has evolved over the years.

"Many years ago, rain shots were routinely used in romantic shots and showers were a fixture then for such moods. Now things have changed and directors have scaled down its use, confining rains only to situations where it is really needed," Thangaraj said.