Katrina Kaif to launch her own cosmetic line 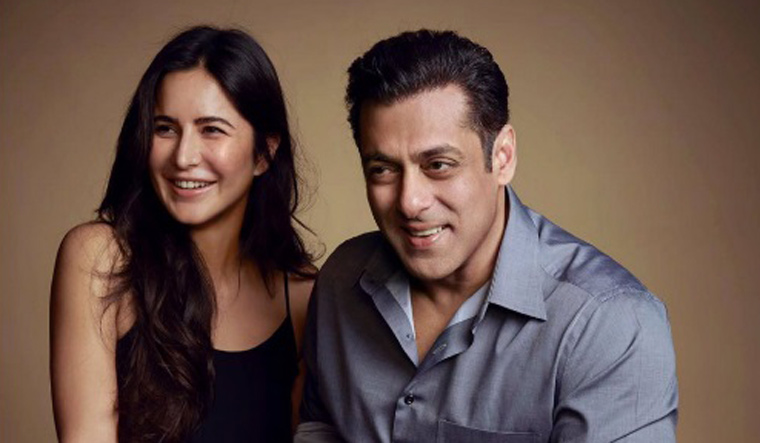 Having fingers in many pies is a common phenomenon in Bollywood. Besides acting, celebrities try their hand at various commercial ventures to enhance their market presence while connecting with the people through the vision of commercialism.

After international celebrities like Madonna, Rihanna, Kylie Jenner, and Victoria Beckham, who invaded the cosmetic space by launching their own cosmetic labels, Bollywood diva Katrina Kaif has joined the bandwagon.

The actress who has always been a newsmaker for her fashion and style sense has been reportedly busy setting things right for her impending beauty label. As per sources, the concept has been in the development stage for the past few years. Katrina Kaif is expected to launch her beauty label by October 2019.

ALSO READ: Why was Salman Khan's character named 'Bharat' in the movie?

Katrina Kaif confirmed the news during the promotion of her upcoming film Bharat. "Regarding a step which I am taking into the beauty market, that launch should also happen this year itself. I am very excited about that. It's a big venture which has been more than two years in the making. These two years have been a lot of work and not just casually being in touch with my partner. A lot of effort has gone behind it and now, that it's getting closer to the launch, there's a lot more excitement."

The Katrina Kaif-Salman Khan starrer Bharat is slated to release on June 5, 2019.