Arjun Kapoor, Malaika Arora to get married on April 19? 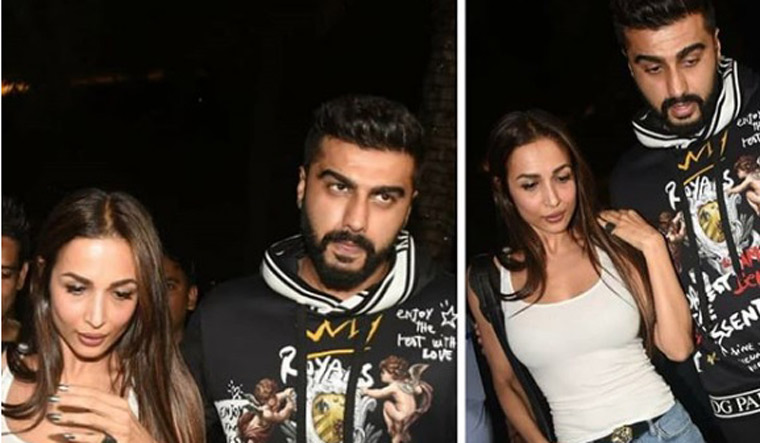 Bollywood couple Arjun Kapoor and Malaika Arora are in the news once again.

Media reports now reveal that the Arjun Kapoor and Malaika Arora, who have been going out for some time, are all set to get married. The wedding date too has been set, according to some reports.

It is rumoured that they will tie the knot on April 19 in a Christian wedding ceremony. The reports came, even as Arjun Kapoor and Malaika Arora have been fairly secretive about their affair.

According to a report on spotboye, an entertainment website, there is even a guest list ready, and the close friends of the two, including Ranveer Singh, Deepika Padukone, Kareena Kapoor Khan and Karisma Kapoor will attend the wedding.

A few weeks ago Malaika Arora had claimed that the news that they will be getting married some time in April was only a "media made" rumour.

The news about their relationship first came out in 2018 when a picture of the two was leaked online. After this a number of photos and videos of the couple were leaked online. Later, Malaika Arora reportedly admitted that she likes Arjun Kapoor.

If the media reports about the wedding and the date are true, this will be first Bollywood wedding of the year.