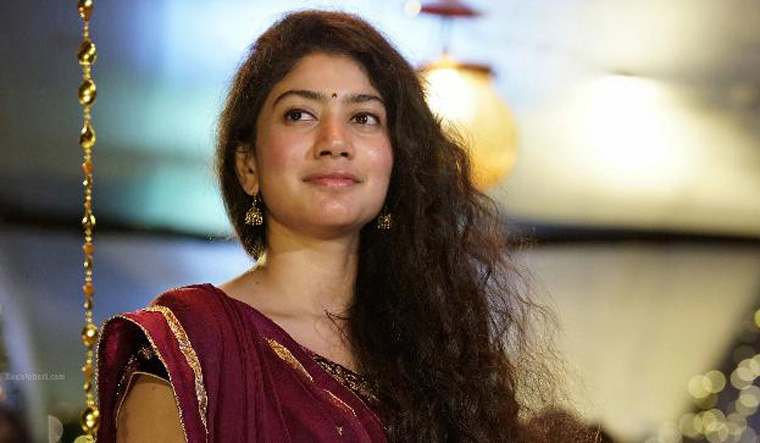 Actress Sai Pallavi has been creating waves in the Telugu film industry since her debut film Fidaa. Besides her acting, her amazing dance moves have been widely appreciated. According to reports, the video of the Telugu song Vachinde from Fidaa has been a chartbuster and has crossed over 174 million views, and still counting.

Sai Pallavi's dance moves are to die for in the song. Fidaa, starring Sai Pallavi and Varun Tej, was directed by Sekhar Kammula and was one of the biggest hits that year.

This makes it the most viewed South Indian song on YouTube. With this, she dethroned actor Dhanush's Why this Kolaveri Di which had gone viral instantly in 2011 for its quirky 'Tanglish' lyrics. From the Tamil thriller, 3, the song was written and sung by Dhanush.

Interestingly, Sai Pallavi was paired opposite Dhanush in the recent Tamil film Maari 2, and the duo's song Rowdy Baby was also well received by the audience.