If found guilty, they could face imprisonment for up to 10 years 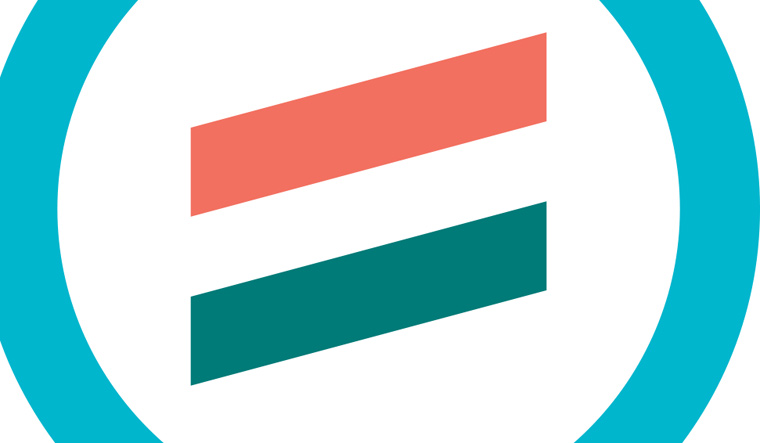 Fintech unicorn BhartPe filed a criminal suit against its former MD and co-founder Ashneer Grover and his family, seeking up to Rs 88.67 crore in damages for alleged cheating and embezzlement of funds.

The suit, running into 2,800 pages, alleges that Grover, his wife Madhuri Jain and other family members created fake bills, enlisted fictitious vendors to provide services to the company, and overcharged the company for recruitment.

The civil suit and criminal complaint came up before the Delhi High Court, which issued notices to the Grover family and asked them to respond within two weeks. The next hearing date has been set for January 9.

It also issued summons to the other defendants, including Grover's brother-in-law, his father and his brother.

If found guilty, they could face imprisonment for up to 10 years.

"Pass a decree of permanent injunction restraining the defendants (Grover and others) and/or anyone on their behalf in any manner whatsoever from making defamatory/derogatory statements concerning the plaintiff (BharatPe), its directors, employees and/or publicising, printing the same in any medium or form whatsoever," the suit said, while also seeking direction to the defendants to disclose their assets.

During the hearing, senior advocate Mukul Rohatgi, appearing for BharatPe, contended that Grover, his wife and other relatives were carrying out a "vicious and vitriolic" campaign against the company which has a large number of foreign investors.

The counsel for Grover and his wife said they were not served with a copy of the suit.

A company spokesperson said, "BharatPe has initiated civil and criminal action against erstwhile co-founder and managing director Ashneer Grover, former Head of Controls Madhuri Jain Grover and other connected parties of their family for various claims, including misappropriation of company funds."

"We have full faith in the courts and authorities and are confident that justice will be done. As the matter is sub-judice, we have no further comment to offer at this stage," the spokesperson said.

The company filed a criminal complaint against Grover and his family with the Economic Offences Wing (EOW) on 17 counts, including criminal breach of trust, forgery, document fabrication, and embezzlement.

Jain was the head of controls at BharatPe and was fired earlier this year after a forensic audit revealed several irregularities. Subsequently, Ashneer Grover resigned as CEO in March.

In the civil suit, the company sought Rs 83 crore for misappropriation of funds and Rs 5 crore for reputational damage caused by Grover's public statements.

The damages sought include a claim for payment made against the invoices of non-existent vendors amounting to Rs 71.7 crore; a claim for penalty paid to GST authorities amounting to Rs 1.66 crore; payments made to vendors purportedly providing recruitment services totalling Rs 7.6 crore; and Rs 5 crore damages for loss of reputation to the company caused by tweets and other statements made by Grover and his family members.

The four-year-old company hit the headlines earlier this year when Grover was accused of using inappropriate language and threatening a Kotak Group employee for failing to secure an allotment and funding for the Nykaa IPO for himself and his wife Madhuri Jain Grover.

This led to the ouster of Jain and Grover resigning from the company and its board in March.

On May 10, BharatPe said that after the detailed review, the company had decided to take steps against employees involved in misconduct and claw back Ashneer Grover's restricted shares.