It will commence from December 1 and November 30 respectively 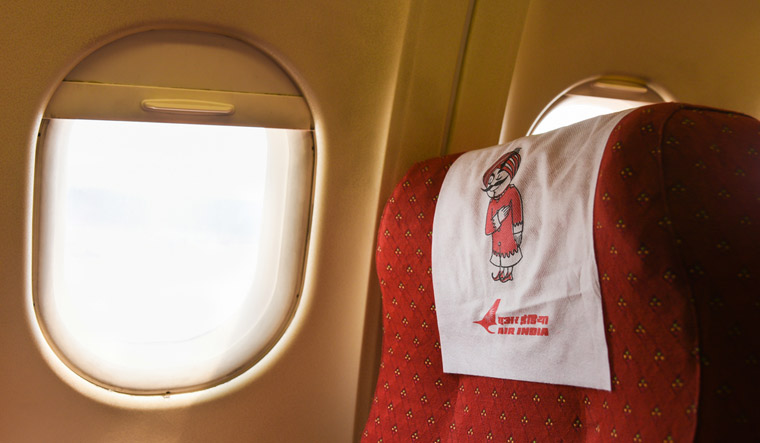 Air India Express would be starting two new international services from the State capital of Kerala to the Middle-East in the next two weeks.

The Thiruvananthapuram-Bahrain flight would depart here on Wednesdays and Sundays at 5.35 PM and reach there at 8.05 PM (local time), the release said.

From Bahrain, it would depart at 9.05 PM (local time) and reach Thiruvananthapuram at 4.25 AM, it said.

Boeing 737-800 aircraft with a capacity of 180 passengers would be used for the services and booking for both the flights has started, TIAL said.