Moonlighting: Why employees do it? Why companies oppose it? 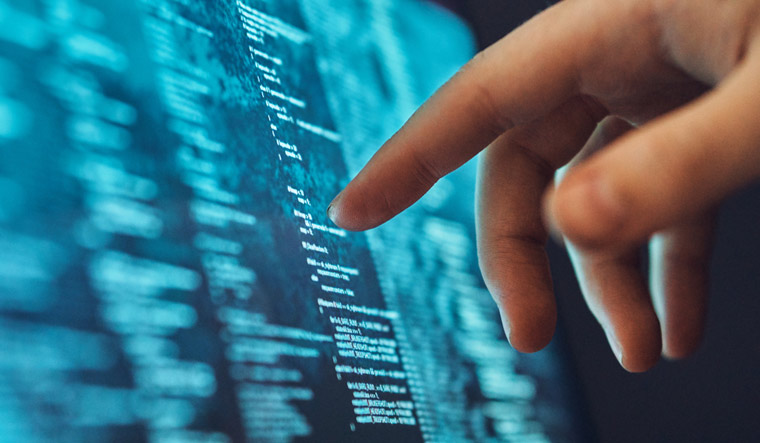 Most of the IT majors, in recent times, have come out strongly against moonlighting, with a few of them admitting that they have fired employees who were found to be taking up side hustles.

Moonlighting refers to the practice of taking up an additional job, or two, apart from a person's main employment. While there is no legal definition for 'moonlighting' in India, US Legal defines it as "a term used to refer to holding a second job outside of normal working hours."

The trend of taking up an additional job increased after the Covid-19-induced lockdown forced companies to switch to work from home. Remote employment makes it easier for people to juggle two jobs or more with much ease. A recent survey by Mint showed that a large number of people (64 per cent) feel that moonlighting is ethical, while 12 per cent said "can't say."

Why do people moonlight?

While additional income is always tempting, that alone is not the reason for people to look for alternative employment opportunities. Some do it because of passion, while others due to boredom.

A casual Google search will reveal that there are a lot of small firms and start-ups that offer part-time work opportunities. The easy access to job openings through job portals and online tests/interviews have made it immensely easy for people to take up additional jobs.

First things first. Money matters! Additional income is always a tempting reason to look for an extra gig. There have been job cuts and pay cuts following the pandemic, causing financial burdens to people. There was also the fear of losing jobs. People have taken to side hustles to pay off debts, or just to earn more.

There is also the desire to follow one's passion without giving up the main revenue stream. An IT professional may also be a good musician, writer, or gifted in fields that have nothing to do with coding, programmes, testing and the like. The additional hours, which were a luxury before work from home became the norm, accorded them time to chase things that they have always been passionate about. Flexible working hours made it easier for people to divide their time between two gigs. Entrepreneurial aspirations too may propel one to work on additional projects.

An extra job is also an opportunity to learn. Job security may force one to stay at one's current place of employment, but employees also look for opportunities to learn and upskill. A LinkedIn study in 2018 revealed that "employees who spend time at work learning are 47 per cent less likely to be stressed, and 39 per cent more likely to feel productive and successful." The absence of learning opportunities, and reduced levels of job satisfaction at one's current place of employment may force one to either switch jobs or look for part-time jobs that offer chances to learn and update one's skills.

India does not have an overarching law to prevent IT employees from doing a second job. Section 60 of the Factories act 1948 is an archaic law that says, "No adult worker shall be required or allowed to work in any factory on any day on which he has already been working in any other factory, save in such circumstances as may be prescribed."

However, none of these laws particularly apply to the IT sector. The IT companies may have clauses in their contract for employees against taking up another job. Taking up a side hustle, especially with a competitor company, may amount to violation of the contract.

Why are companies upset?

Premji revealed that nearly 300 employees of the company were fired as they chose to take up a second job with rival firms while being on the payroll of Wipro. He called moonlighting "cheating - plain and simple."

Infosys too admitted that the company let go of people who were found moonlighting. "We don't support dual employment... if we found... in the past, employee doing blatant work in two specific companies where there is a confidentiality issue, we have let go of them in the last 12 months," Parekh said.

HCL Technologies too echoed similar sentiments, saying the company does not support dual employment. "Dual employment while working for HCL Tech...we do not approve of that. Everybody who signs up to work for HCL Tech is signing up employment contract which requires exclusivity. The requirements around confidentiality and non-compete... all those provisions that are there we expect our employees to honour those commitments," Sundararajan said.

Companies worry that dividing time between two jobs will affect the job quality and productivity of their employees. There is also the possibility that stress levels will be higher when there are two deadlines to meet than one, leading to diminished or inferior quality output. Fatigue is another aftereffect of a side hustle, leading to distraction, and possibly neglect.

Employers also worry about data and confidentiality breaches especially if one works with a direct competitor. There is also the concern that people will use company resources for their second gig.