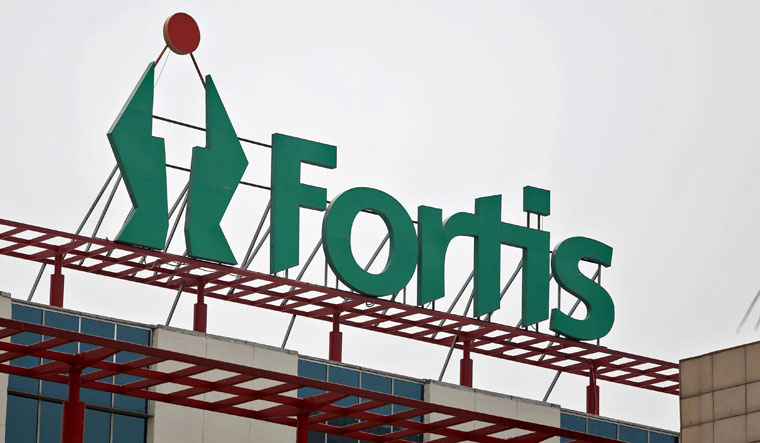 Fortis Healthcare shares witnessed a 20 per cent decline on Thursday after the Supreme Court ordered the continuation of a stay on Malaysia-based IHH Healthcare's open offer for the company.

This was the biggest slide for Fortis Healthcare in 15 years, Reuters reported.

In 2018, IHH Healthcare acquired 31 per cent stake in Fortis Healthcare, which also caused a mandatory open offer for the Malaysia-based company to acquire another 26 per cent stake in Fortis. However, the open offer was stalled after Japanese drugmaker Daiichi Sankyo challenged the deal, demanding Rs 3,600 crore it had won against former promoter siblings of Fortis, Malvinder and Shivinder Singh, in a fraud claim.

The apex court also remanded the matter to the Delhi High Court and asked it to decide whether the open offer could be allowed after looking into the transactions involved in the Fortis-IHH deal. The court has also been directed by the SC to seek a forensic auditor’s appointment. “Everything goes back to the executing court,” Bloomberg quoted Chief Justice U.U. Lalit, who headed the three-judge SC panel, as saying.

"...Proceedings before the Supreme Court have concluded with certain directions and the suo-motu contempt has been disposed-off. We are seeking legal advice to decide our future course of action," a statement from Frotis read.