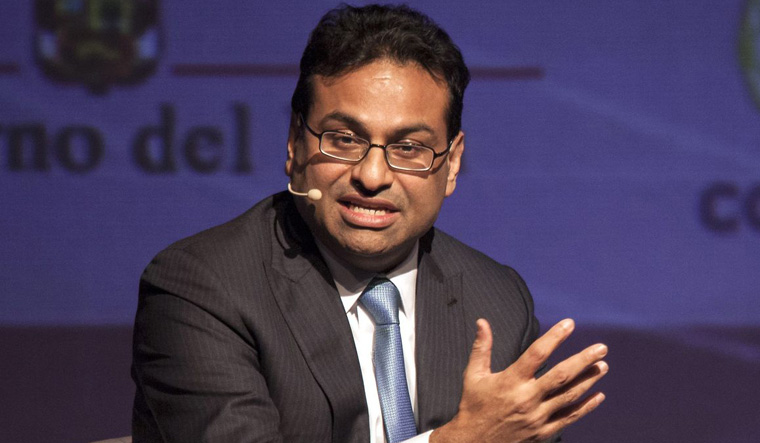 Narasimhan, 55, who will be relocating to the US from London, will assume the role of CEO on April 1, 2023.

Starbucks announced on Thursday that Narasimhan will become the company's next Chief Executive Officer and a member of the Starbucks Board of Directors.

Narasimhan will join Starbucks as incoming CEO on October 1, 2022 after relocating from London to the Seattle area and will work closely with Howard Schultz, the interim CEO, before assuming the leadership role and joining the Board on April 1, 2023.

U.S. stores have unionized in the past year, with workers pushing for better benefits and wages at a time of surging inflation, the publication reported.