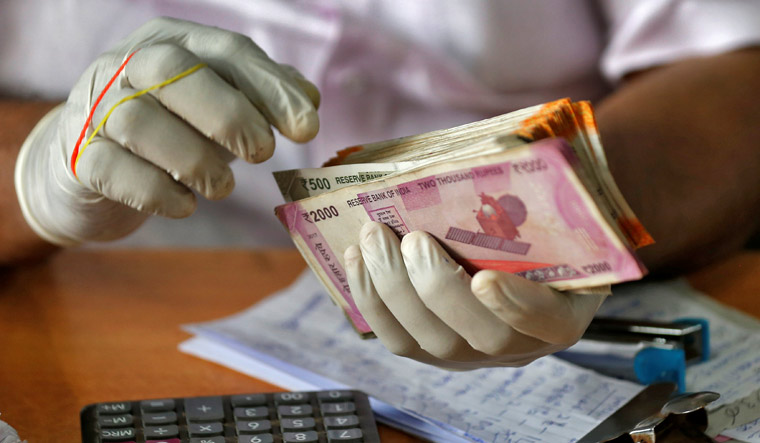 The Income Tax Department has detected unaccounted income of over Rs 200 crore after it raided a Pune-based business group engaged in the manufacturing of heavy machinery like excavators and cranes, the CBDT claimed on Tuesday.

The searches were carried out on November 11 at 25 locations in seven cities.

"The search action has resulted in seizure of unaccounted cash and jewellery of Rs 1 crore and three bank lockers have been placed under restraint.

"The search action has led to the detection of total unaccounted income exceeding Rs 200 crore," the CBDT said in a statement.

The Central Board of Direct Taxes (CBDT) frames policy for the tax department.

It said several incriminating documents and materials in the form of electronic data were seized and analysis of these "show that the assessee has been suppressing its profit by adopting various malpractices such as artificial lowering of sales through credit notes, bogus claim of expenses through un-substantiated trade payables, non-genuine claim of expenses on unused free-of-charge services, non-verifiable commission expenses to related parties, wrongful deferment of revenue and incorrect claims of depreciation, etc".

Related entities of the group were allegedly indulging in dealing of cash receipts from dealers or brokers, unaccounted investment in properties and unaccounted cash loans, the CBDT claimed.