Amazon has tied up with Kuvera.in to allow customers to invest in mutual funds, FDs 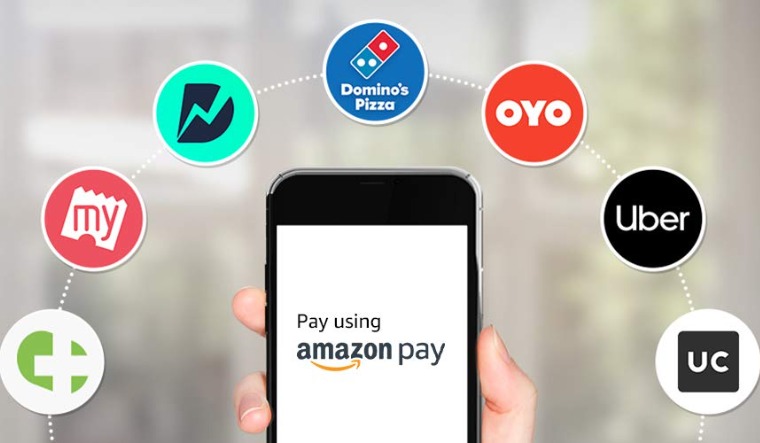 Amazon Pay India, the American e-commerce major's payments app, is set to offer deposit booking services for its customers, even as rival Google Pay's similar facility has invited regulatory attention within days of its launch.

Amazon Pay India on Wednesday announced a tie-up with investment platform Kuvera.in through which the former's customers will be able to invest in mutual funds and fixed deposits, a statement said.

“Kuvera will provide its services, products and technology knowhow to create an exclusive experience for Amazon Pay's users to facilitate investments into mutual funds, fixed deposits and more over time,” it said.

Google Pay has tied up with Equitas Small Finance Bank for allowing its users to book deposits. Details surrounding the banks where Amazon Pay customers' deposits will be made were not immediately known.

Following Google Pay's announcement, there have been reports that the deal between the big tech company and the bank is under RBI's watch for its implication on the broader financial landscape.

In the past, RBI has made it clear that it is wary of ''Big Tech'' firms like Google, Amazon, Facebook, Apple and Microsoft, and flagged them as among the risk factors for financial stability in the half-yearly Financial Stability Report released in July.

“At Amazon Pay, our vision is to simplify lives and fulfil aspirations by solving payment and financial needs of every Indian. For our most engaged customers, growing their wealth and investments is a large need; here is where, we think, Kuvera can help our customers with their unique offering,” Amazon Pay India's director Vikas Bansal was quoted as saying in the statement.

The statement said only 30-40 million of the 600 million internet users in India have access to quality investment products.

“Through this arrangement with Amazon Pay India, we seek to add value to the investors' journey. Our goal is to accelerate the democratisation of investing and wealth management in India,” Kuvera's founder and chief executive Gaurav Rastogi said.

Alokik Advani, the managing partner of Fidelity International Strategic Ventures, an early investor in Kuvera, said the tie-up will bring “best-in-class saving and investing products to a much wider base of users across the country”.